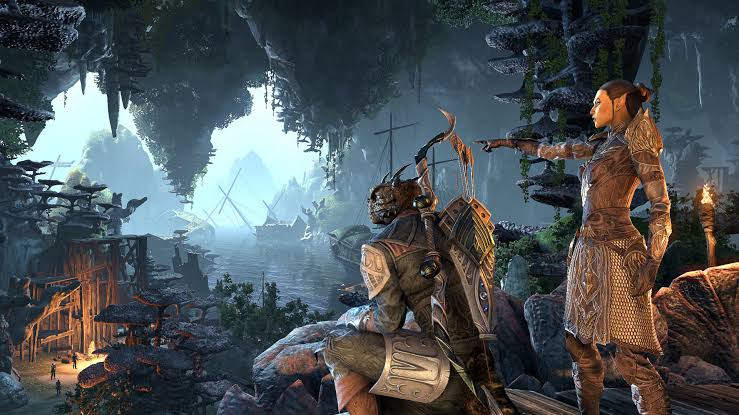 Elder Scrolls 6 is a highly anticipated sequel to the Elder Scrolls V: Skyrim. Users can play the latest version of Elder Scrolls on PS5 or Xbox Series X. The game director, Todd Howard, has promised the users that their long wait for the game will finally bore fruit with an outstanding playful experience that will be dangerous yet digital.

The confirmation for the release of Elder Scrolls 6 was made at Bethesda’s showcase during E3 in 2018. The game will enable players to enjoy the amazing upcoming adventure of Tamriel, and its teaser is already launched for the fans to make a guess.

What are Elder Scrolls 6 Latest News?

Reddit user had spotted that Bethesda Studios has listed for various job offers, including Video Editor at Bethesda site, which led to rumors that the work on Starfield could wrap up, which will pave the way for the release of Elder Scrolls 6. However, no such rumors have been confirmed as of now.

Meanwhile, it is confirmed that Skyrim Grandma will be coming to the Elder Scrolls 6 as an NPC. We know Skyrim Grandma as the YouTube star and Skyrim player Shirley Curry.

The Redfall trademark dispute has been resolved between Zenimax Media and Bookbreeze for mutual benefit to both parties helping the anxious fans breathe a sigh of relief. The tech department of the gaming arena seems solid with the use of photogrammetry technology to scan real-life objects and the environment in the detailed 3D.

What are Elder Scrolls 6 Features?

The main feature of the brand new version of Elder Scrolls is it’s homebuilding or Town Creation aspect. This trait fits particularly well in the arena with the rumored Valenwood setting. The players are provided with an option-  if the arena involved the user adapting to the wilderness of the setting, the resident Bosmer would have with their treetop cities.

The brand new version of the Elder Scrolls will be released with a whole new story. The creators have decided to format the virtual environment in such a way that the player will be left more things open to see, and the Fallout will guide them more firmly through a story. However, we are expecting a balanced set up in the game, which will keep the player’s liberty to see the reign and telling a story around their character. However, there are no plans for the multiplayer feature as of now.

The latest version of Elder Scrolls will be equipped with augmented reality to keep the gaming company in cut-throat competition.

When is Elder Scrolls 6 update?