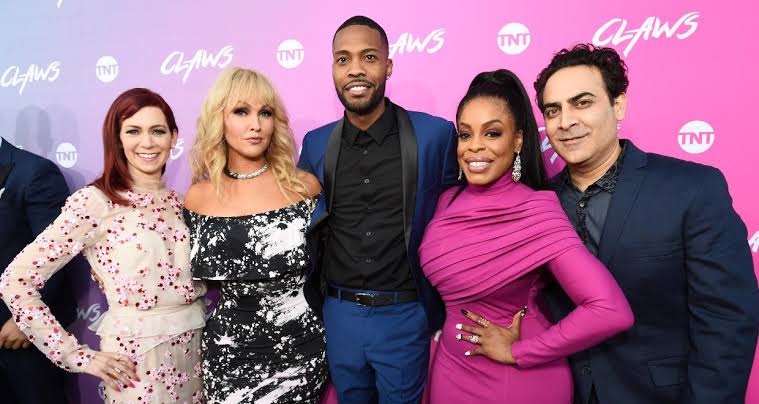 Claws have continued to increase in popularity ever since the release of the first season. The fan base has continued to grow, and it is showing no signs of stopping. When the second season ended, there wasn’t any real doubt about the future of the show. The fans of Claws knew that the show would come back and they were right. 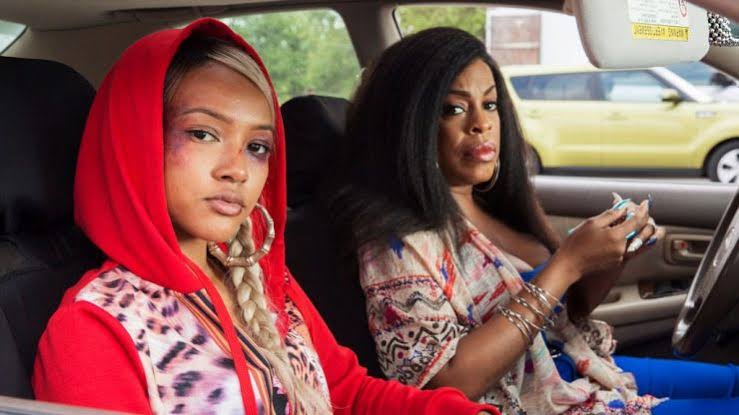 The second season of Claws came out on June 10, 2018. The first episode attracted a total of 1.3 million. The second season averaged 1.2 million overall. According to reports, the digital viewership of the series has also increased.

Theof the third season of Claws hasn’t been announced yet. But, with the previous two seasons arriving in June, it is plausible to assume that the new season will be released in June 2019.

Now moving on to the cast of the third season. The main cast will be coming back for the new season. Here is the cast for the third season:
Niecy Nash as Desna Simms
Carrie Preston as Polly Marks
Judy Reyes as Quiet Ann
Jenn Lyon as Jennifer Husser
Jack Kesy as Roller Husser
Dean Norris as Clay Husser
Jason Antoon as Kenneth Brickman
Evan Daigle as Toby
Rebecca Creskoff as Melba Locklear
Michael Horse as Mac Locklear
Glynn Turman as Calvin Simms

The series is overseen by showrunner Janine Sherman Barrois. She is also working as an executive producer alongside the creator of the series in Eliot Laurence. Rashida Jones and Will McCormack are also a part of the production team.

Here is the synopsis of the show:

The show follows five manicurists as they enter into the crime of laundering money.