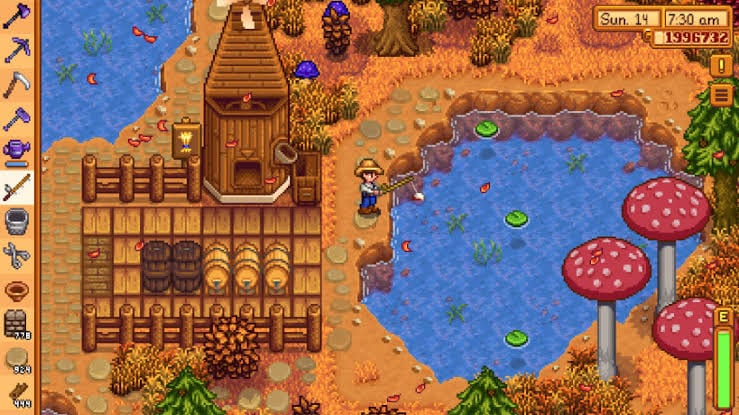 Stardew Valley is one of the most popular farming games, and it was about time that the game made to the Android platform. The Android version of the game is finally ready, and it is going to roll out on March 14, 2019. There was a pre-registration option available for the game. So, those who had registered would have received the notification about the game is available for download.

The game is priced at $7.99 in the PlayStore. This is the same price as the iOS version. The game is the full version of the Stardew Valley. It has everything except the multiplayer functionality. The game is very highly rated and gives the players a farming experiment like never before. The game is available on iOS, PC, Xbox One and PlayStation 4.

The game is considered pretty calming as there is no need to farm like a madman. When you take a look at the other games in the same category, you have to invest a lot more time in the game in order to get decent results. Stardew Valley can be your escape from the tireless farming. I would recommend getting the game if you are looking for a good game to play on your smartphone.

The Android version of the game also has the “transfer of PC save data.” So, if you have played the game on PC, then you can transfer your progress to your phone.