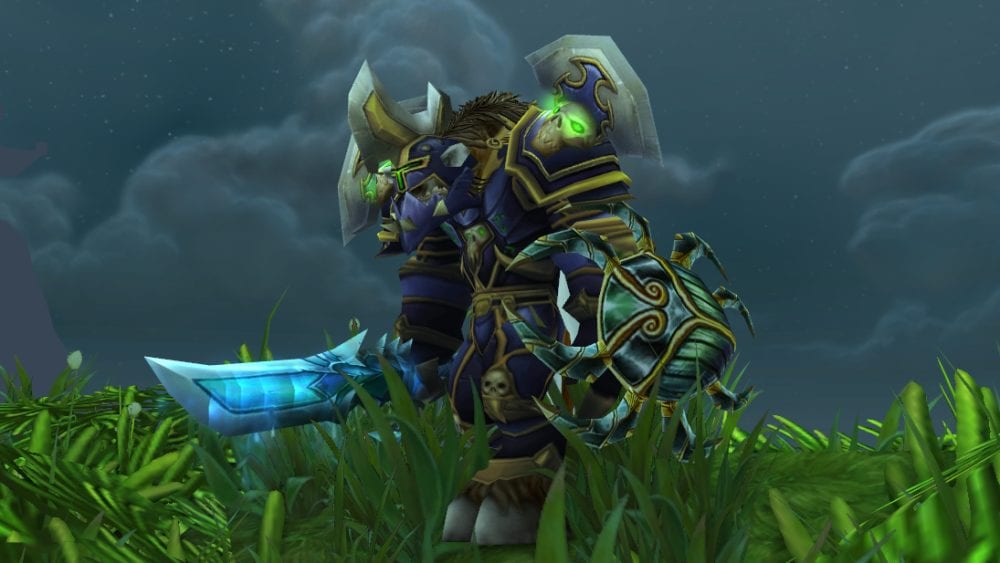 BlizzCon 2018 made the “World of Warcraft: Classic,” available for gamers to get the first-hand experience of it, however, it was also revealed that those who miss the opportunity would be provided with a demo. A virtual ticket or a BlizzCon 2018 ticket was all that was needed to be able to download the demo.

The demo was of 60 minutes and 90 minute cooldown period as reported by Variety where players were to wait for a little before attempting to log into the game again. According to the report, in the demo, players started with level 15, and they were restrained till 19.

According to reports, “World of Warcraft: Classic” might be released sometime between June- August.