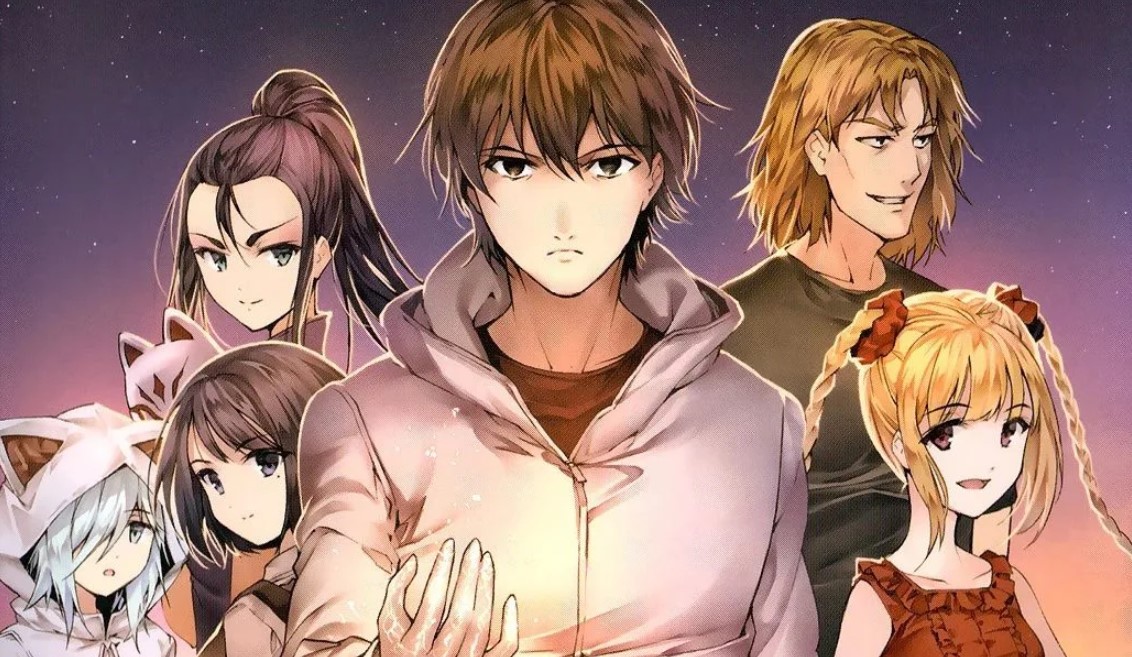 Darwin’s game will be ending in style as the Sunset ravens foes up against the remnants of Wang’s eighth. The season finale will be airing soon as it seems like Kaname had finally broken his no-killing policy as Wang had finally pushed him to the edge. So in this post, we are going to talk about Darwin’s Game Episode 11 update and spoilers. Again, let me remind you that this post will contain spoilers for the upcoming Darwin’s Game episodes. So if you don’t want your anime experience spoiled, then it is best to stop reading at this point.

When is Darwin’s Game Episode 11 update?

Darwin’s Game Episode 11 will be released online on Saturday, 21 March 2020, at 12:00 AM JST. Note that the time is in Japanese standard time, so you might want to convert it to your local time if you want to get the episode immediately after its release. 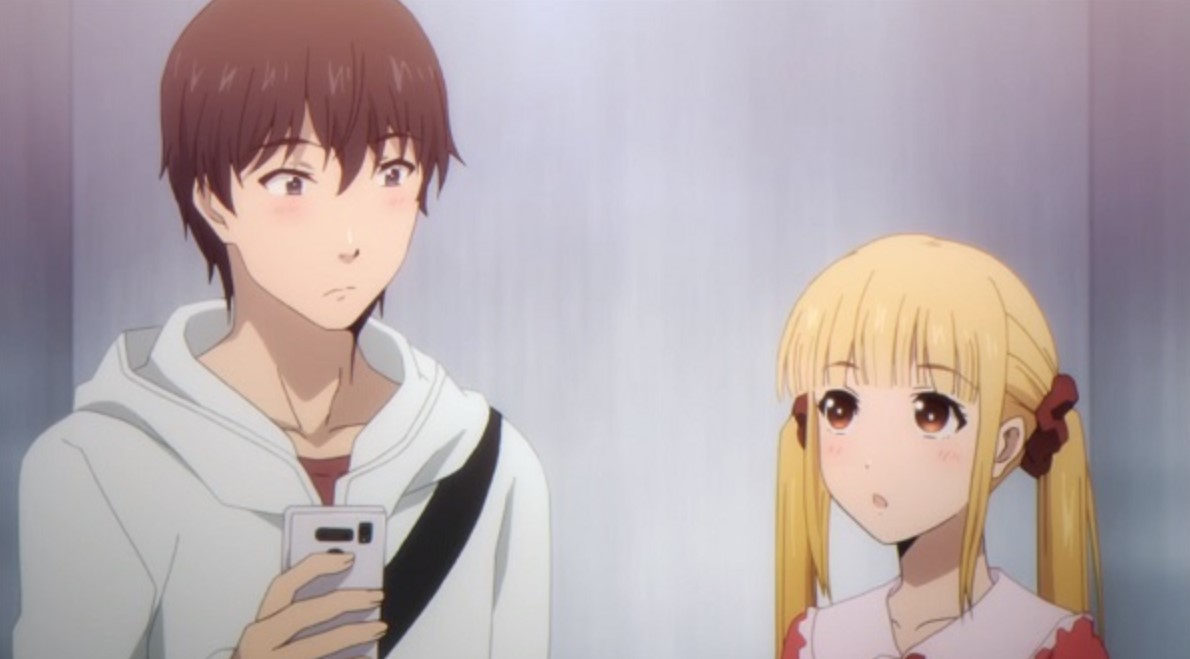 Having located the Eighth’s hideout in a warehouse, Rein meets up with Kotori of the Icy Crown clan to ask for information about the current status of the Eighth. With the information, the Sunset Ravens and Inukai arrive at the warehouse. The police also at the scene, but they are quickly slaughtered due to their lack of Sigils. Shuka delivers Shinozuka’s smartphone with the app installed, and he joins Darwin’s Game as requested by Kaname, gaining the power of telekinesis for his Sigil. Shinozuka uses his Sigil to fight back against the Eighth’s clansmen but is totally helpless against Wang.

As the Sunset Ravens begin their invasion, Inukai challenges Keiichi to a one-on-one match and reveals that Keiichi was a martial arts prodigy who quit the sport after accidentally killing an opponent, and felt enlightenment hen Wang convinced him to become a killer. Kaname and Ryuji make their way into the warehouse demanding Wang to release Shinozuka, only to find him chopped up into pieces. With Kaname about to be shot by Shinji of the Eighths, Kaname kills him instead of having decided that killing is necessary for this situation.

If you happen to be curious as to what Darwin’s Game Episode 11 will be bringing us, we have the episode’s preview, and you can check it on the video below.

For now, that is what the preview for Darwin’s Game Episode 11 has revealed. For more details about the episode let us look at the spoilers below as they usually reveal much more information than a short preview.

Wang had finally pushed Kaname to the edge as he had brutally killed Shinozuka, although, he had lost interest in Kaname after seeing him mentally destroyed, it seems like things might have turned out for the worst as Kaname had broken his no-killing policy. One would assume that this is going to build up to some intense fight between Wang and the Sunset Ravens. Well provided that we still haven’t seen the special privilege that Kaname had won from his recent success then this might be a good time for him to use it if it is something he could use in battle. Also since this is the Raven’s final fight for the season, they might as well put all they have into this fight. Even though they have recently recruited a very powerful ally, it doesn’t seem like she might show up. So whatever happens from now on they are on their own.