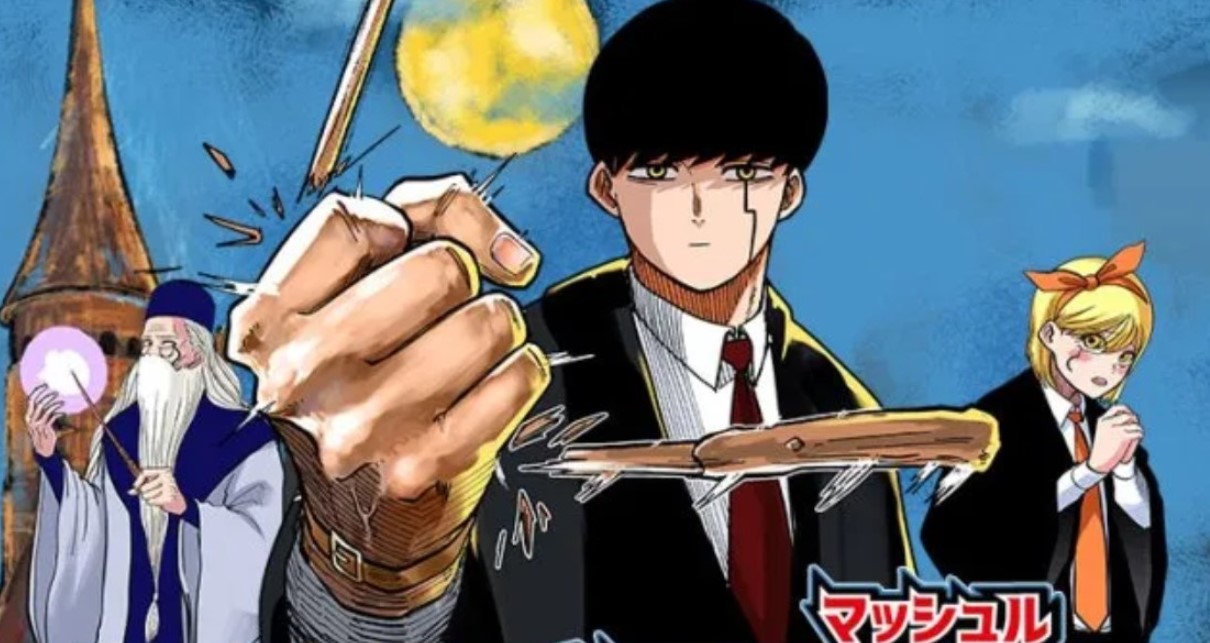 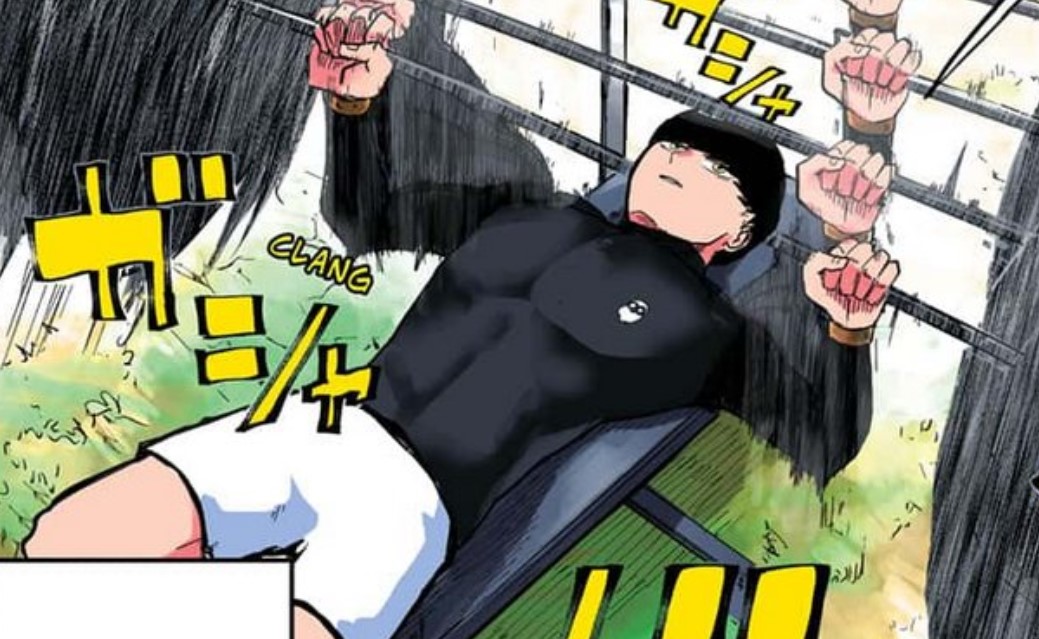 When Is Mashle, Magic, and Muscles Chapter 9 update?

Where To Read Mashle, Magic, and Muscles Chapter 9 Online?

Although this is more of a comedy manga, it has some interesting actions that usually go on and on top of that, we have the MC whose power is quite a little complicated. Considering Mash’s recent encounter with the bullies he managed to show quite some intelligence despite him unable to use magic. So as compensation he has tremendous strength that enabled him to kick the air to a point where he could do a skywalk. Seems like the show will still be filled with lots of unusual activities as you would just think that because he can’t use magic he might not be that amazing. But that is just where it all starts as he will have to rely on other methods and his creativity.