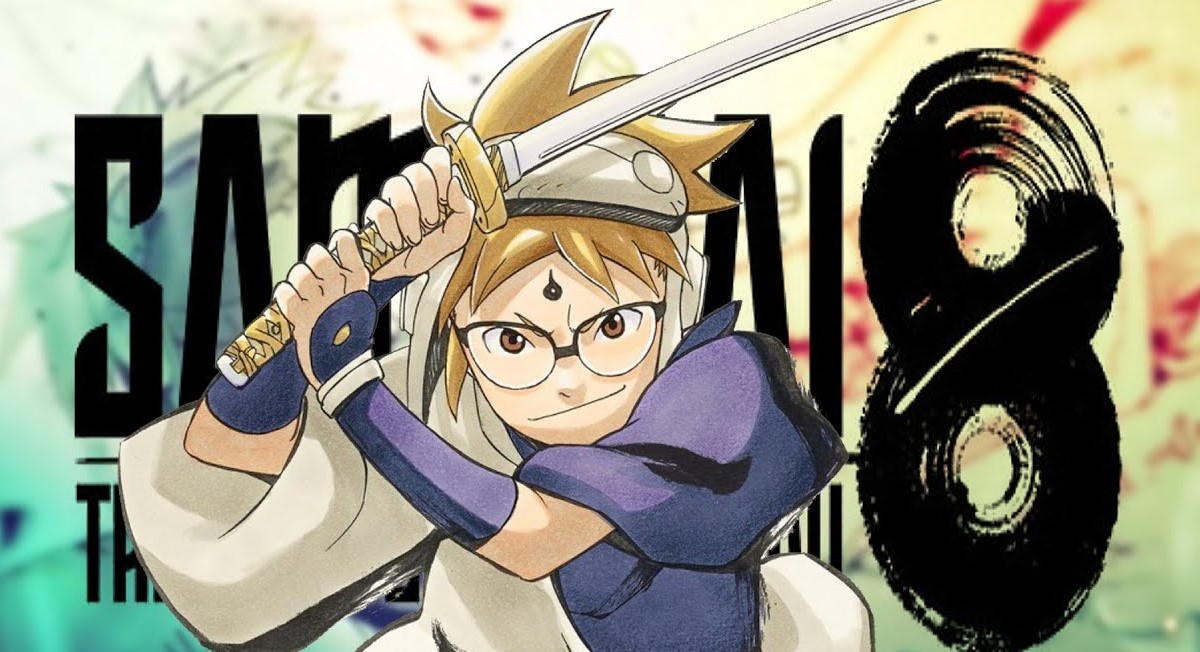 Catch the last chapter of the manga Samurai 8 as the series comes to its end. Weekly Shonen Jump has confirmed that Samurai 8 Chapter 43 will be the last for this series as it ends with only five volumes produced The weekly schedule for Samurai 8 will have Samurai 8 Chapter 43 released next. So, in this post, we are going to talk about Samurai 8 Chapter 43 spoilers, time. We will also talk more about the Manga’s update schedules so that you can get new chapters immediately after their release. Note that this post will contain spoilers, so if you don’t like them, you can skip the spoilers section below. 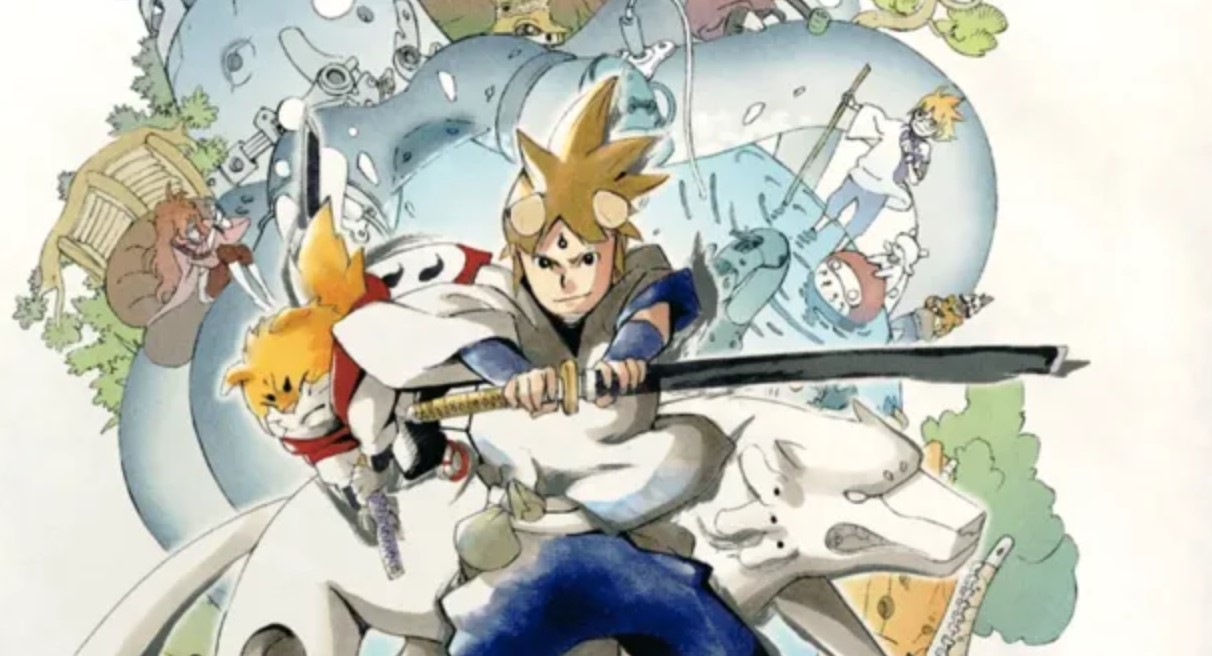 As the manga series ends, Hachi will become the Pandora box while a grown-up Ann continues her journey to find the remaining keys to stop Kala.

When Is Samurai 8 Chapter 43 update?

Where To Read Samurai 8 Chapter 43 Online?

Dispersion doesn’t mean purely death as Samurai 8 Chapter 42 revealed. One can form and become a mental/autonomous body. And in turn, it became information/data for Fudo. Hachi came back and turned the Kakkus into a copy of himself. Ata finishes them off and secretly does a “Silent Slash”. Ata clashes with Hachi. Hachi realized Ata’s real target and noticed the timing of “Silent Slash”. Hachi went and protected Ann and got fatally damaged. Hachi is slowly dispersing again, but he recalls his promises to Ann, his promises to his dad, and all of his connections. And he vows to protect them all. His “Courage/Heroism” stats change to infinity as he has found within himself a new power.