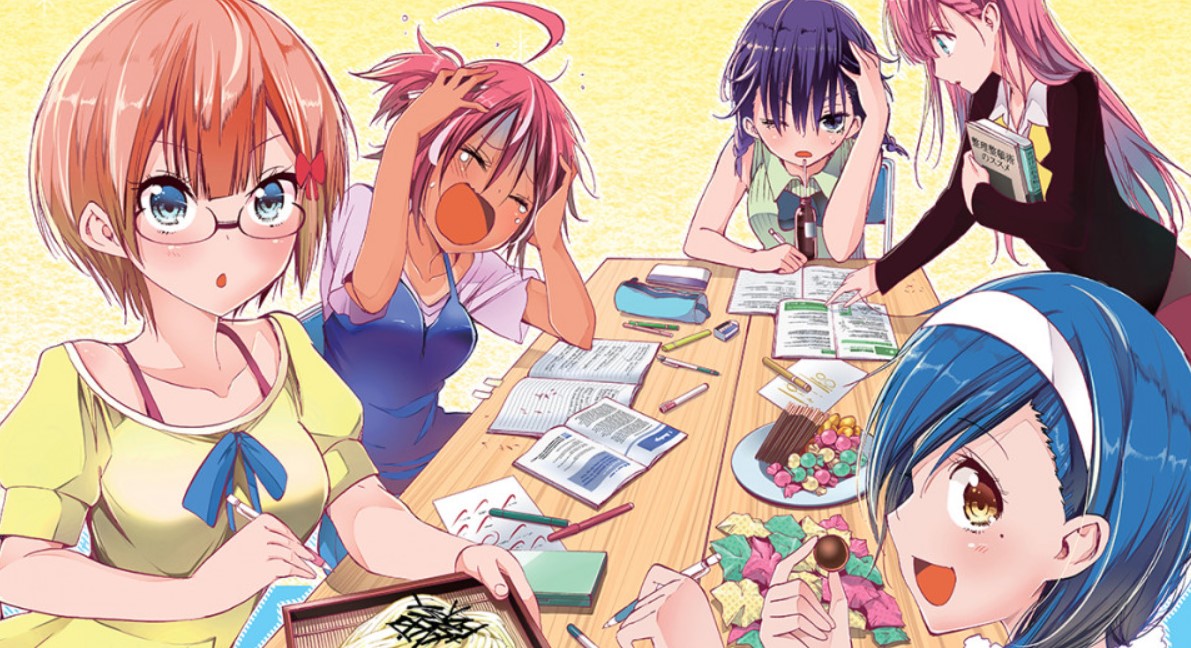 When Is We Never Learn Chapter 152 update?

Where To Read We Never Learn Chapter 152 Online?

Things ended well for those who wanted to see an ending for Asumi and Mafuyu. The difference between various routes will most likely be presented in the upcoming chapters where Fumino’s guilt will probably be washed away by Uruka. So finally, He and Asumi will have happy times. This will be where the challenges of a long-distance relationship will start to become apparent for Nariyuki as an athlete as well.