In this post, we’ll discuss the Cast, Storyline, and Trailer of the Love After Lockup season 4. It is generally an American reality TV Series broadcasted on WE tv. The Series made its debut release in January of last year. The main objective of the Series is to find true love when their partners are behind bars. The Series has done soo well, overall getting the positive feedback from the viewers around the globe. The Series has become loved series on WE tv, due to the core theme of the Series being soo realistic.

Love After Lockup Season 4 is expected to release in January 2021. Love After Lockup Season 3 has already released on January 20, 2020. After two successful seasons, the team has come up with another season to fulfill the expectation of the viewers. The Series is produced by Sharp Entertainment; the production company is well known for producing popular shows like ‘Man vs. Wild’. This time the production has made a success with trying with a different genre. However, the novel idea of showing love from behind bars has made the show popular among adults. Witnessing the overall acceptance among the excited audience for the Series, WE tv has come up with another season. ‘Life After Lockup’ season 3′ realized has already gained positive response from the audience.

At the moment we do not have a cast update on Love After Lockup Season 4, we will update this part as we have it. Love After Lockup Season 3 includes seven couples. Marcelino & Brittany, Michael & Sarah, Andrea & Lamar, Clint & Tracie, Cheryl & Josh, Lacey & John & Shane, Angela & Tony. The story explains the controversy their facing on public life along with the misunderstanding between the couples due to various reason. Season 3 is a combined package of love and drama behind and after the bars. Since the couples in season 3 look quite a few from the last season, it has gained a positive outlook. 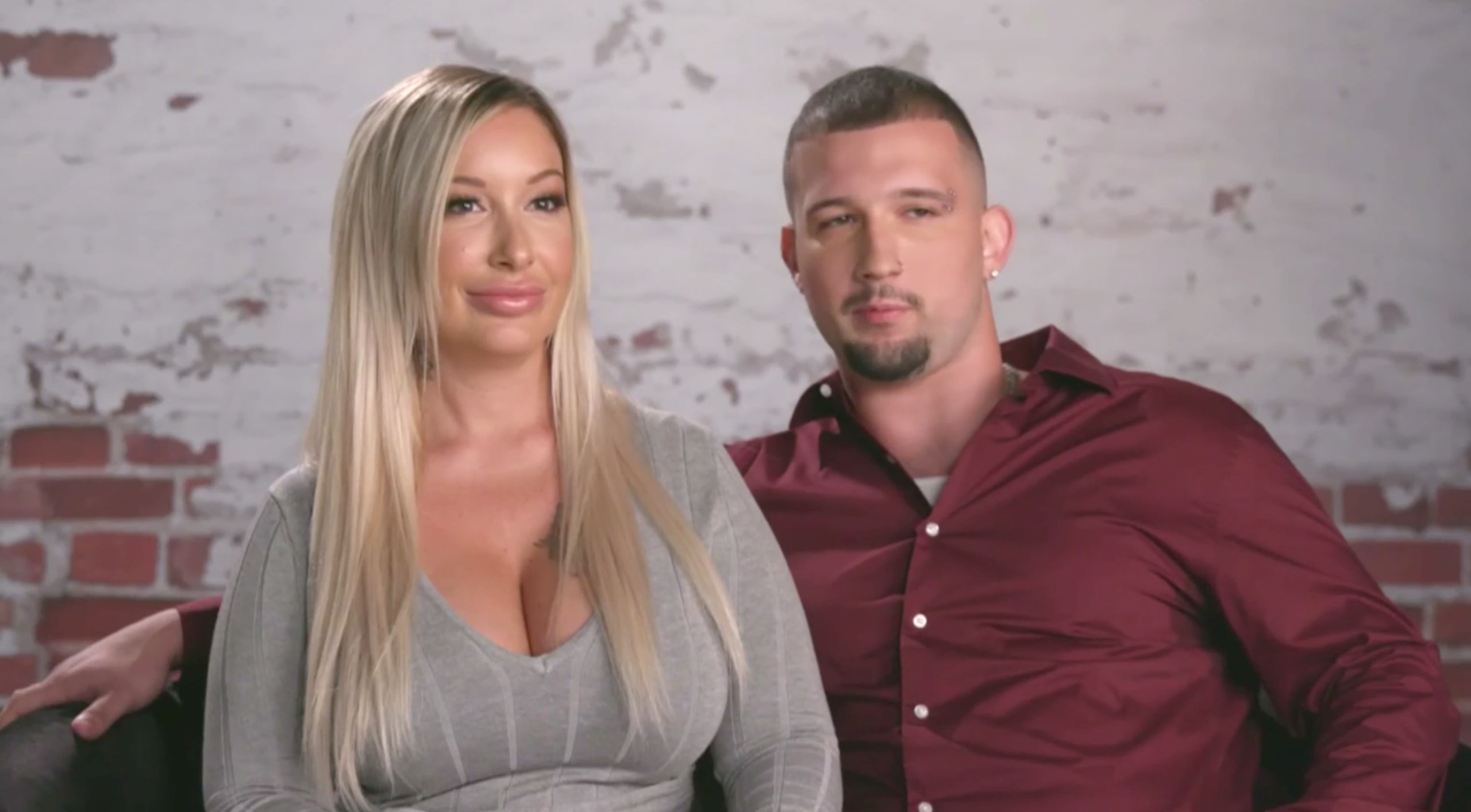 The story will be similar to that of Season 3, we will have a new cast and their stories. The previous season’s story was all about to support Brittany during her pregnancy, her mom makes the to Las Vegas. Brittany’s mom was unaware of Brittany’s past. Living close surroundings, her mom comes to know about her past, and she faces controversies. Sarah finds it hard to forgive Michael also had a confused mindset about whether to forgive or forget Her Ex Michael. Several secreted hidden between Sarah and Michael bring many complications between Megan and Sarah. The relationship between Andrea and Lamar becomes a doubt soon after Andrea reveals her huge secret from her past. She faces several hard things in her relationship with her boyfriend. Married couple Clint & Tracie have seen with so much of a confused state of mind to continue their love life or move on with their misunderstanding after Tracie been put on the bars. Cheryl and Josh decide to move to Colorado to start their new life. Josh has come out in parole with few restrictions if Josh failed to meet that restriction has to face the consequences of the judiciary.

At the moment we do not have a trailer for the third season of the show, we will update this part, once the trailer is revealed.