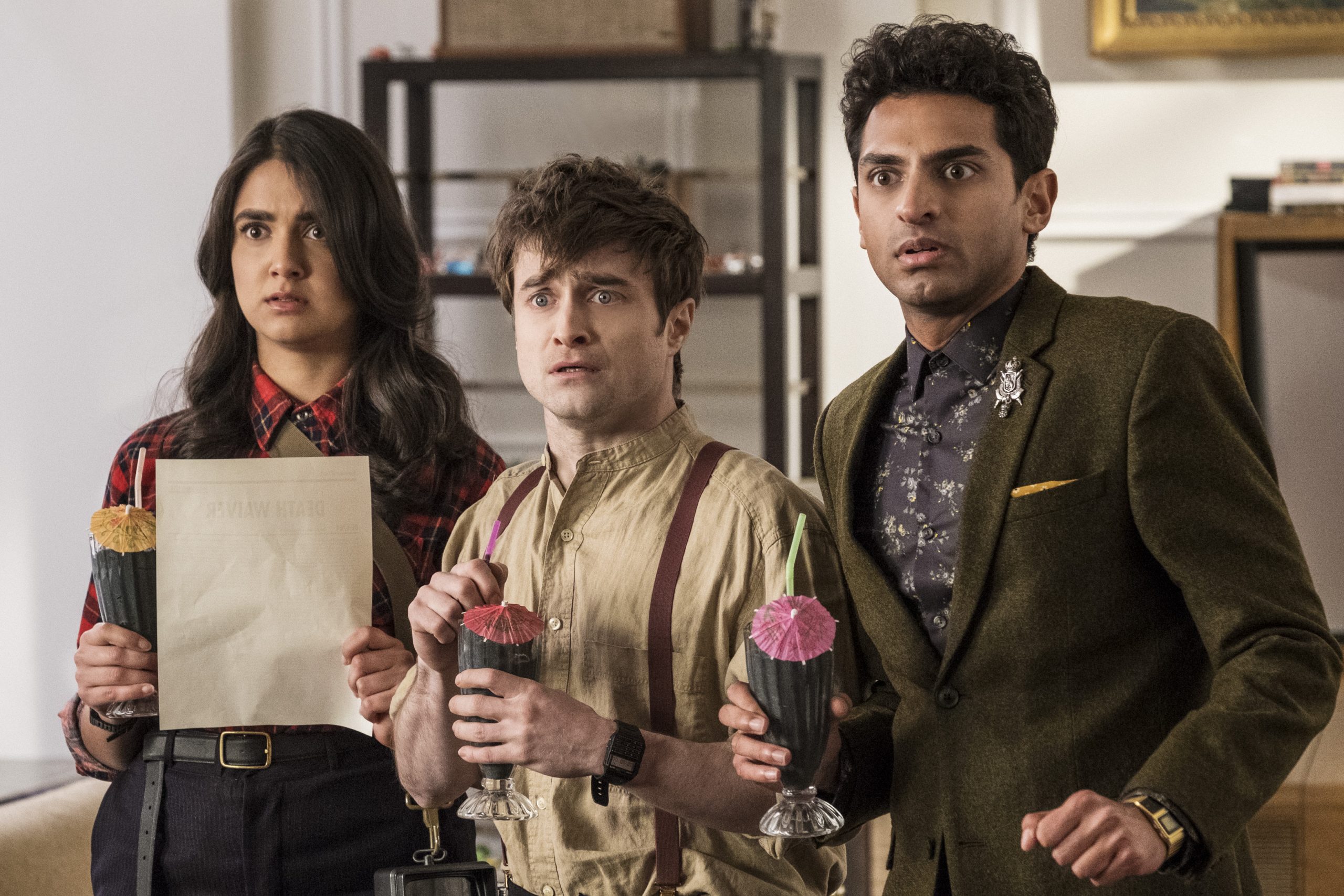 Miracle Workers completed the second season on 31 March 2020, and the fans are already going crazy over it. Everyone has been waiting for the season finale episode, as we knew there was the biggest challenge waiting for Al and Prince Chauncley. We will be talking more about what happened previously and what can happen in the third season later in the post, to keep this section spoiler free. If you dislike spoilers, please do not read the spoilers section. So, let’s go ahead with Miracle Workers season 3 renewal, update, cast, and updates.

Miracle Workers aired its first season from February 12 to March 26 in 2019, and then the season concluded. Similarly, this season started airing on 28 January 2020, and concluded on 31 March 2020. The second season had 10 episodes, three more episodes compared to the seven episode first season. The first season was based on Simon Rich’s novel What In God’s Name. However, the second season was based on Simon’s unpublished short stories. Thus, we are expecting more of Simon’s fiction world stories to come out in season three too, if the show continues.

As of now, the show has not been renewed for a third season. The first season concluded in March 2019, but the show was not renewed for the second season till May 15, 2019. Thus, we expect TBS to take a month to think whether they want to continue or not. However, we do not expect any creative issues to come up as Simon Rich has already mentioned that the idea of a third season is already in his mind, and has “started to coalesce” already!

The second season managed to score a 0.29 rating in the 18-49 demographics, and the average viewer count per episode was almost a million. The demo rating is down by 5%, and the viewership is down by 8% compared to the first season. Thus, it does not look like the show would get cancelled as it has not seen any significant viewership loss. So, we are expecting a renewal to come out soon!

The show keeps changing the cast for each season, although the main cast remains the same and they play different characters as per the story. So, we expect all the main cast members such as  Radcliffe, Steve Buscemi, Geraldine Viswanathan, Karan Soni, Jon Bass, and Lolly Adefope to return for a third season!

Currently, we do not have any trailer for third season. However, you can check out the trailer of the second season!