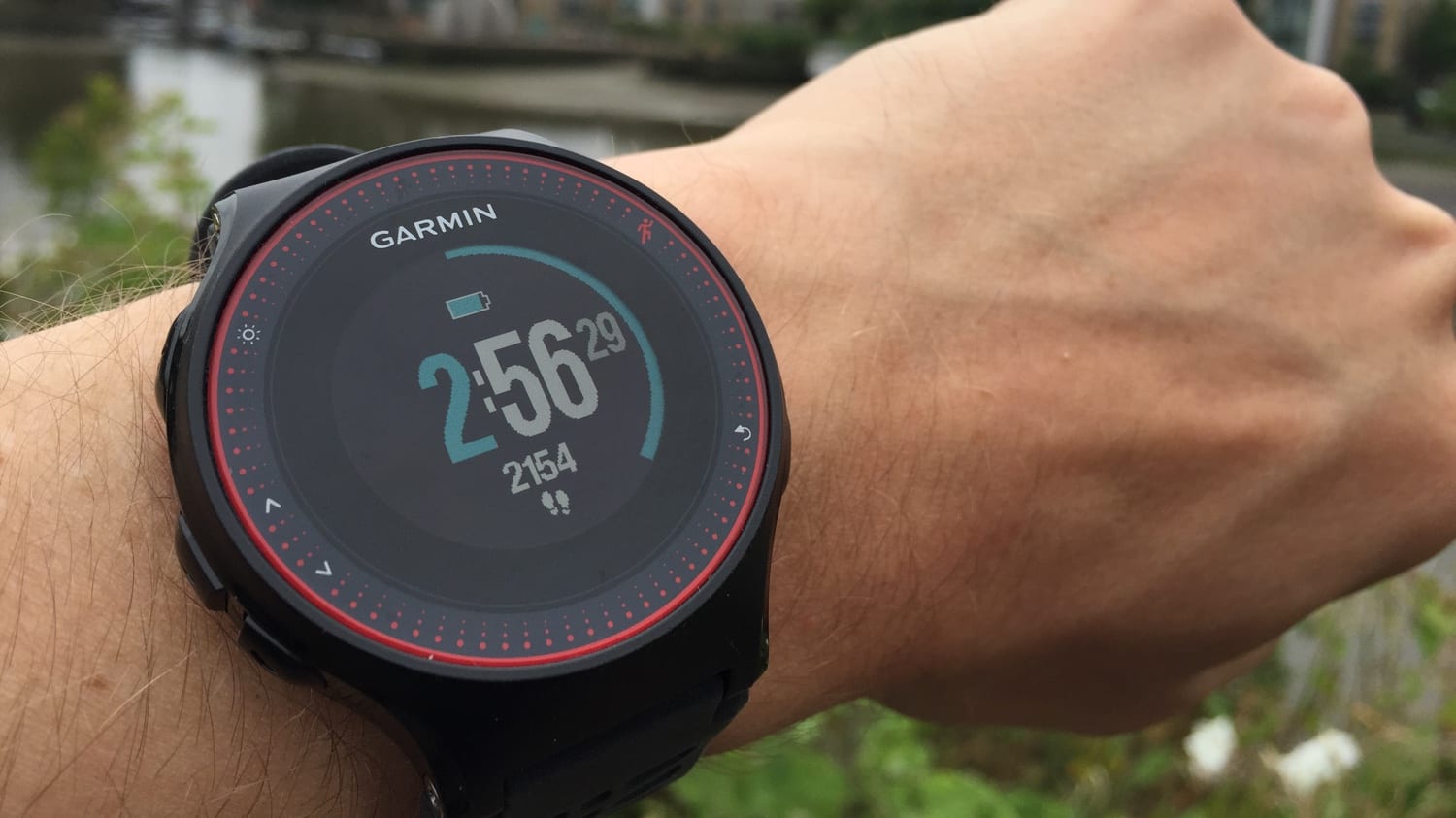 Moreover, some photos have been leaked and circulating on the internet. Thefor this product is still a mystery right now, but we might get it sometime this year, and the price is also unknown, but I think it will cost around $329.99. 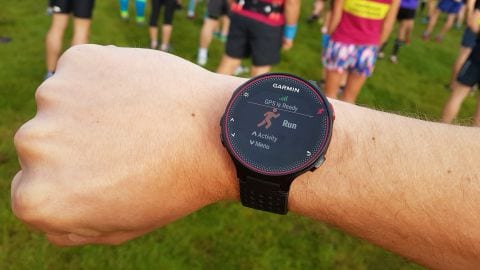 Many have told that Garmin Forerunner 245 will have a similar design like its predecessors. It will have a circular color screen, probably a silicone strap with three buttons on the left edge and two buttons on the right edge. This shows that this product won’t have a touchscreen, but these are just speculation.

The photos that were leaked shows us that the strap seemingly comes in black, white and blue shades. Moreover, there are rumors that there will be two images of the Forerunner 245 which are a standard one and a Forerunner 245 Music which will come with space up to 500. Battery life will be similar to Forerunner 645 which is less than a week.