The fans of Toy Boy have been through a lot over the years. After the second season of the show was over, it was almost certain that the show would be ending. The show was being dropped by the broadcaster, and it really did seem that Toy Boy had hit a dead end. However, the show was saved by a very late intervention from Drake. This is not a case of mistaken identity. The famous music artist saved the show.

The third season of the show is expected to be released in 2019 on Netflix. It is unknown when the show is going to be released exactly this year. But, we can make an educated guess. The first season of Toy Boy was released all the way back in October 2011 and the second season came out in August 2013. So, we should expect the new season around the same time. Most likely it will come out in late 2019. 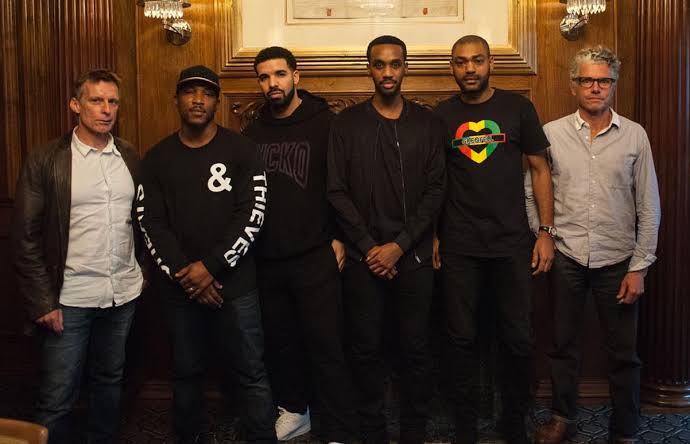 Previously, Drake had revealed that he had been a fan of the series. He tweeted about Ashley Walters, who is an actor on Top Boy. Drake was full of praise for Walters and the rest of the crew that had done a lot of hard work. Drake had bought the rights of the shoe in April 2017 for an undisclosed sum.

The third season of the Toy Boy will have ten episodes and they will be penned by Ronan Bennett. The first two seasons of the show are available on Netflix if you are interested in watching the series.

Towards the end of the second season, we saw Dushane (played by Ashley Walters) being sent into exile. The third season of Toy Boy will focus on Dushane’s return from his exile. He will be coming back with the sole goal of regaining his place as the London drug kingpin. Dushane will team up with his partner Sully (played by Kane Robinson).

Now moving on to the cast of the series. The main cast will be coming back for the third season. Here is the possible cast:

We will keep you posted if we have anyon this. Stay tuned.