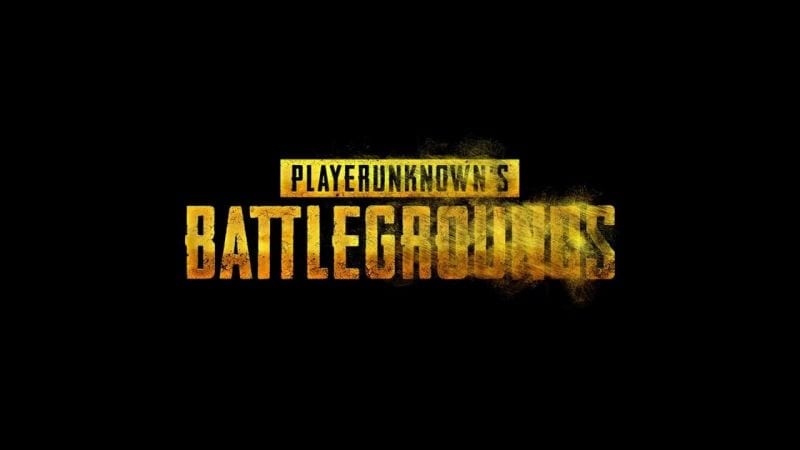 Player Unknown’s Battlegrounds (PUBG) is an online multiplayer battle royale game published and developed by PUBG Corp., subsidiary to Bluehole. This game is loosely based upon the mods that were created by Branden Green for other games.

In this game up to 100 players parachute on an island and scavenge weapons and gear to kill other players and avoid death. To keep the game from becoming dull and uncompetitive, the map size reduces in size over time, directing surviving players to tight areas to force encounters and showdowns.

This game was first released by Microsoft Windows via Steam in March 2017, with a full release in December that same year. Grossing over 11$ million USD in sales in the first three days of its release on steam. 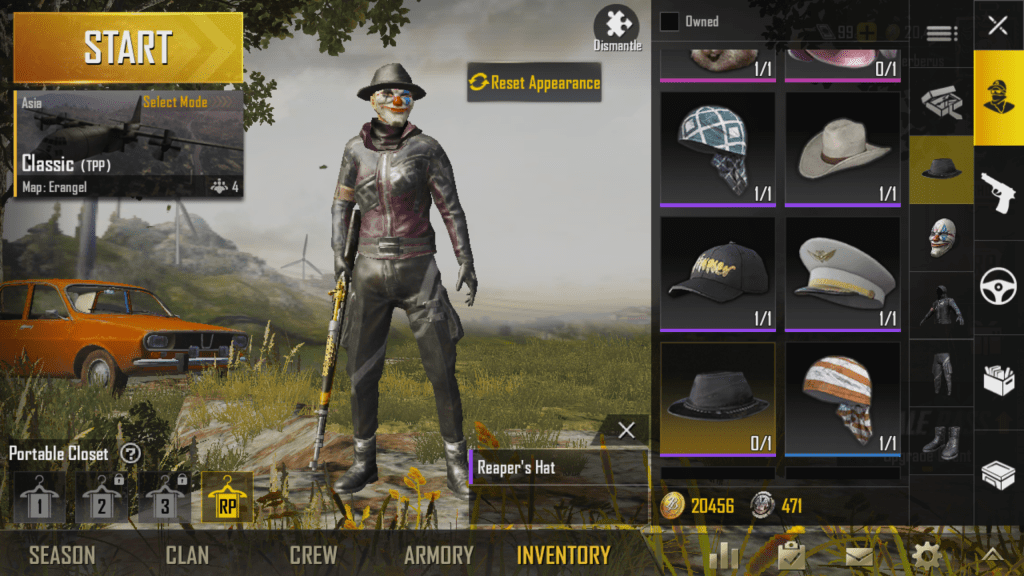 This game has received excellent critics and has taken off spectacularly expanding from the Xbox and PS4 to the computer and then to mobile phones as well as hosting several esports events worldwide. Now this game is about to feature it’s the seventh season for the ladder battle royale, opening the opportunity for sharpshooters worldwide to make a debut and take a shot at being the best in the world for this game.

PUBG Corporation is yet to make an announcement on when is the seventh season of PUBG is going to begin, but rest assured that as soon as they post it, we will let you know. It is rumored that because the current season has been stretched for May 7, 2019, some patches, skins, and work is going to be made to the game and then updated to for the seventh season. Keep checking back our website for more information on this and all other favorite battle royale games.