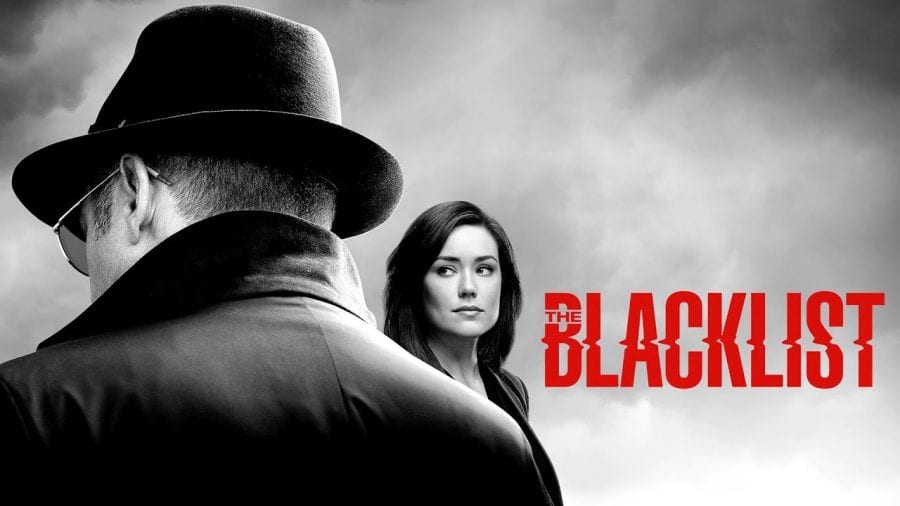 Season 7 of The Blacklist has been given green light. Whilst fans continue to enjoy Season 6 of the show, the latest one yet to come out is titled “Guillermo Rizal”, it is out on May 3, 2019. The previous episode of Season 6 was titled “Rassvet” and it came out on April 26, 2019. It was the 19th episode of Season 6 and it dealt with Katarina Rostova alone in a foreign country. Her mission goes wrong and she’s on the run to escape the forces who are on her manhunt. Katarina seeks the help of only one person she trusts: a man who has vowed to always protect her.

The next episode in line will deal with the abductions of multiple children under similar circumstances. Red is on a mission to find the kidnapper. Liz at the same time considers a big change in her life. Season six is currency airing on NBC in the US.

While NBC announced season 7 renewal long time ago, it didn’t specify a update for the same. Season six premiered in January of 2019, a change from the previous release schedules. Seasons each year released in either September or October every year since 2013. Hence we’re guessing season 7 may follow suit and release in January of 2020.

NBC has also confirmed that James Spader and Megan Boone will return for Season 7 of The Blacklist. James Spader plays Raymond ‘Red Reddington, the lead of the show and FBI’s most wanted fugitives. Boone plays Elizabeth Keen, an FBI profiler. Other cast members set to return are Diego Klattenhoff, Ryan Eggold, and Harry Lennix.