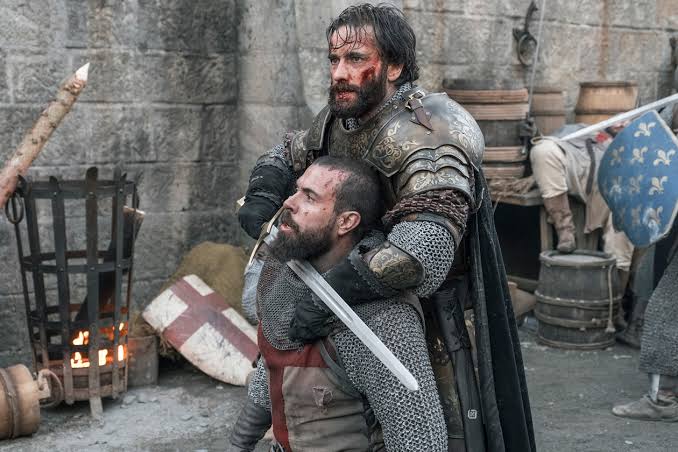 In this post, we are going to talk about Knightfall season 2 episode 8 update, where to watch, and spoilers. But before that, we would like to inform you that the seventh episode was not released while writing this post. However, it might have broadcasted when you are reading this. We are here to inform viewers about the next week episode right after they complete today’s episode. Firstly, we shall discuss what is supposed to happen today.

In today’s episode, we will see the Templars being taken to Paris, as King Philip and allies have managed to conquer. There, they will have to face the trials for their heresy. However, this happened due to the other Templars forfeiting, which made the path easy for invaders. Now, let’s talk more about the next episode ahead!

The show is now seven episodes deep into the second season, and the eighth episode is supposed to drop next week. The eighth episode of Knightfall season 2 is scheduled to release on 13 May 2019. The show is broadcasted on the History Channel at 10 PM on Mondays. The next episode is titled ‘As I Breathe, I Trust The Cross.’

The show can also be watched online on the History app as well as the official website, where viewers need to enter their TV subscription details to log in. Furthermore, there are several online platforms such as Hulu, Roku, and Sling where viewers can stream History Channel at the mentioned time to watch Knightfall.

The synopsis of the next week episode is not yet out, but we believe that it will mainly depend on today’s episode. It would be interesting to know whether the trials complete in one episode or they will keep running for more episodes to come.