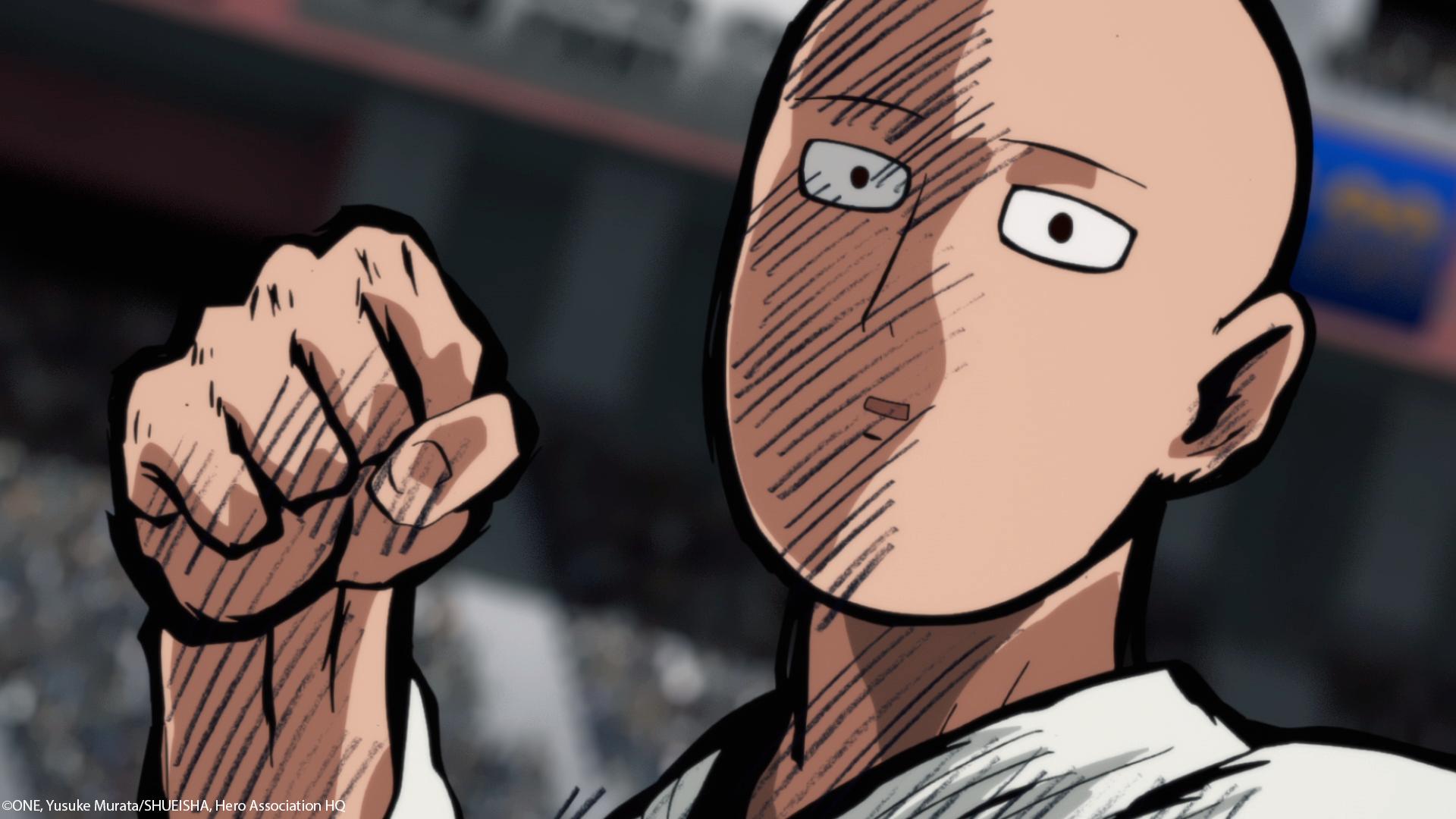 One Punch Man Season 2 has been very average so far, in my opinion. I think the last few episodes fell off in terms of quality, and that’s what I expect will be the case with the next few episodes as well.

In the last episode, we saw Genos and Metal Bat being dealt with easily, and Saitama was doing his bit of work at the Martial Arts Tournament. Now, we’re heading towards even more dangerous territory, and I think if the anime does its job properly, we’ll probably be in for a great episode. So, let’s talk about the events of the upcoming episode of One Punch Man now, shall we?

One Punch Man’s next episode will take our focus, to Goketsu. Saitama has defeated a bunch of enemies already at the Martial Arts Tournament, but he’s yet to face Gokestu. Meanwhile, Genos is awake and he realizes that Goketsu is targeting Saitama. He’ll likely do whatever is in his power to prevent this. Goketsu is a powerful foe who’s Dragon Level, so he’ll be difficult to defeat.