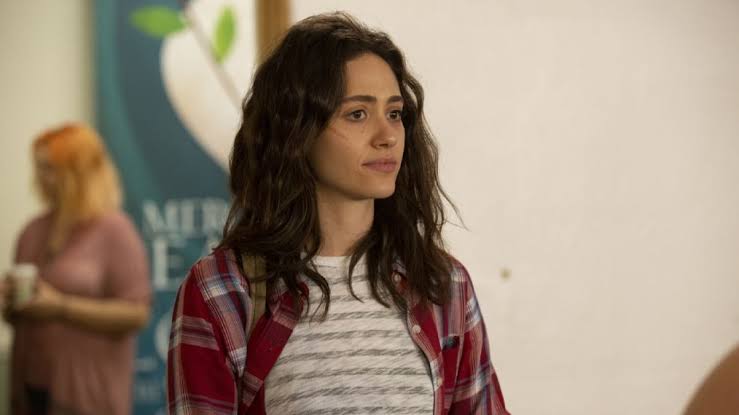 A lot of people doubted the possible return of Shameless after the ninth season ended. The Gallaghers lost two key members and even though they can’t be easily replaced the show will continue to go on. We don’t have any word on the length of the tenth season. If we take a look at the previous season then we can make a guess. The first eight seasons of Shameless had 12 episodes. The ninth season was divided into two parts. Each part had seven episodes.

Gary Levine, the president of Showtime said, “The Gallaghers are a force of nature, and they are coming back. Shameless, with its ever-growing fan base, is like no other show on television. We are thrilled it will live on with its unique blend of love and larceny on Showtime.”

The show is based on the United Kingdom series of the same name. The US variant of the show aired in January 2011 and it has since been a consistent performer for Showtime. The series has already crossed the 100 episodes mark with ninth season.

There’s no doubt that Fiona’s absence will be felt in the tenth season. We know for certain now that Noel Fisher is coming back as a full-time cast member. Noel played the role of Mickey Milkovich. Cameron Monaghan is rumored to return for another season.