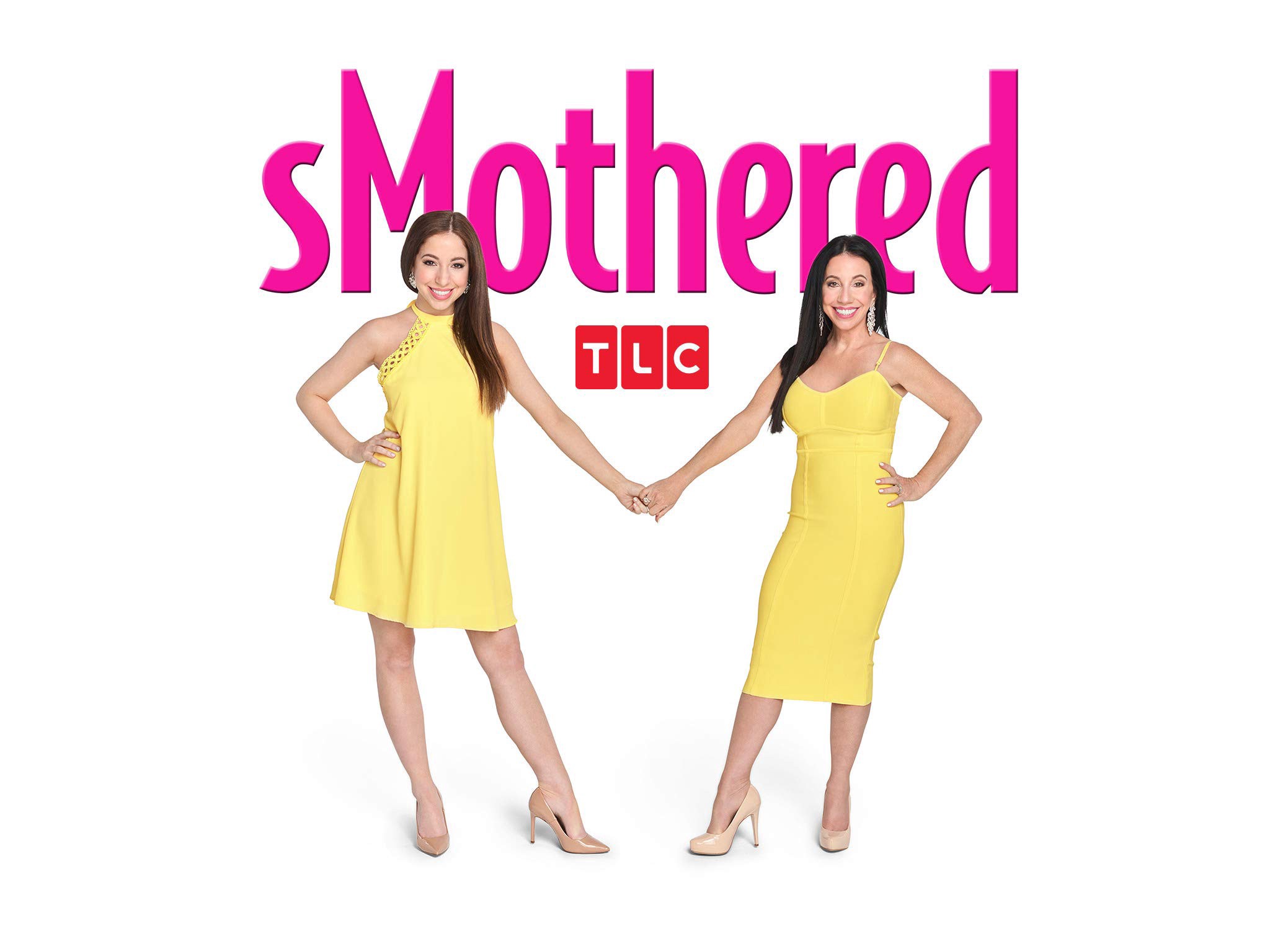 In this article, we will discuss all the details regarding TLC’s new show sMothered Season 2. If you were worried you would not get yourself pack with unique families well TLC is here for you, the network is back with a brand new series and it is going to take the family dynamics to the new extreme. The show will follow the lives of Mother-Daughter pairs who share a bit too close relationship. The show is currently on its second season and in this article, we will discuss all the updates we have so far on the next episode i.e Episode 2 update and details of sMothered. So here is all you need to know.

sMothered: What is it About?

The show mainly follows the story of a Mother-Daughter Relationship taken too extreme. They have gathered 4 casts mothers and daughters and their bond is completely unbreakable. From sharing a bed to bathing together, goes on double dates together with, The pair is way to closer you can imagine. The show has not been well received by the fans so far but TLC plans to showcase the good as well as the bad sides of the dysfunctional that come along with this bit too close Mother-Daughter Relationships.

sMothered Season 2 Episode 1 was premiered on 24th May 2020 the ‘Episode 2:If Mom Can Do It, I Can Too’ will be premiered on May 31, 2020, exclusively on TLC. The show is exclusively available on TLC and if you want to watch it online you can stream it on TVGuide and Purchase by Episode on Amazon.

Here is a Sneak Peek into sMothered Season 2

The sMothered consists of the following Casts for the season 2. Here is the list of the cast.

sMothered Season 2: How was the response so far

Well, the show has been criticized by many people in the past for showing uncomfortable stuff. The document series not only features the mother-daughter relationship just close they showcase it like they are the significant other of one another. The rating of the series is not that impressive either the show only has 4.2/10 ratings on IMDb. Our word of advice for streaming Smothered will be that the show is a bit of a trainwreck we all know, but still, it features beautiful bonds between a Mother-Daughter Relationship which people may appreciate and all though the show has got some negative reviews from some of the fans and critics still it has got some decent TRP Ratings in the season 2.