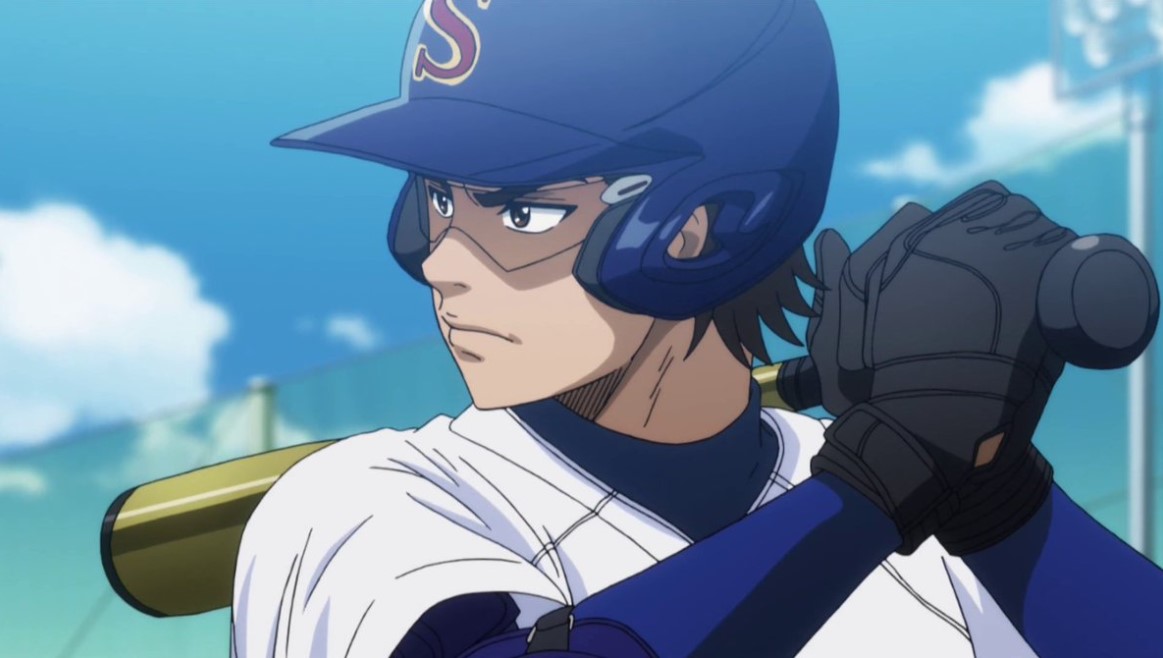 Seidou High is leading by 1 run and still has a chance to score more with no outs with all bases loaded. Masuko Toru thinks that Zono can just stick to his swing all the way without the fear of not producing results that happened after he notices that he is under a lot of pressure. Zono manages to make a great performance. 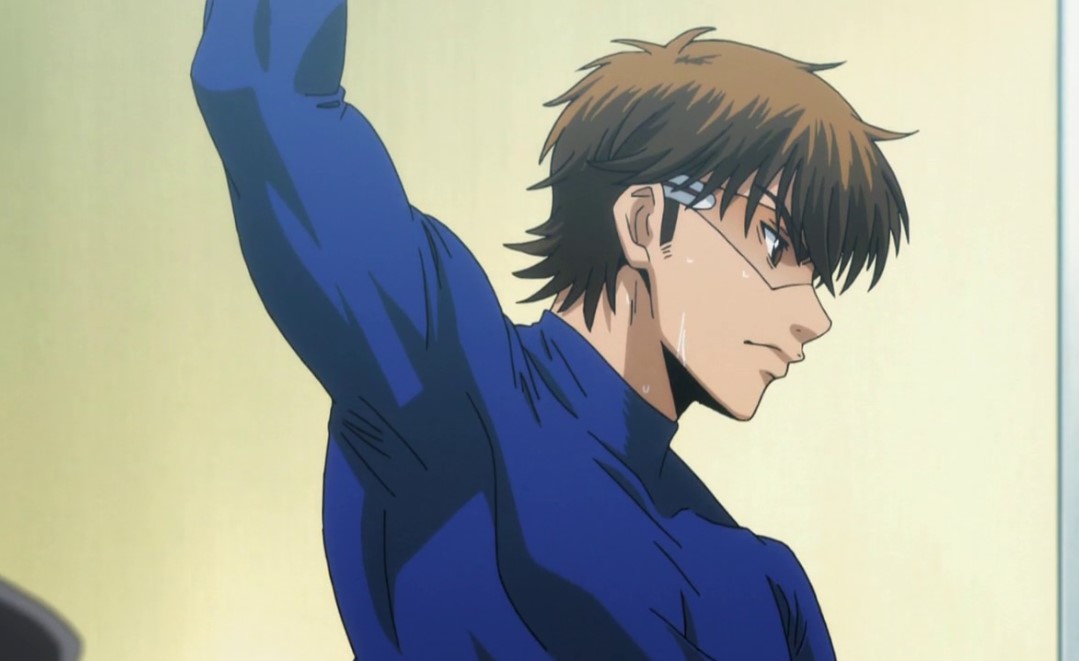