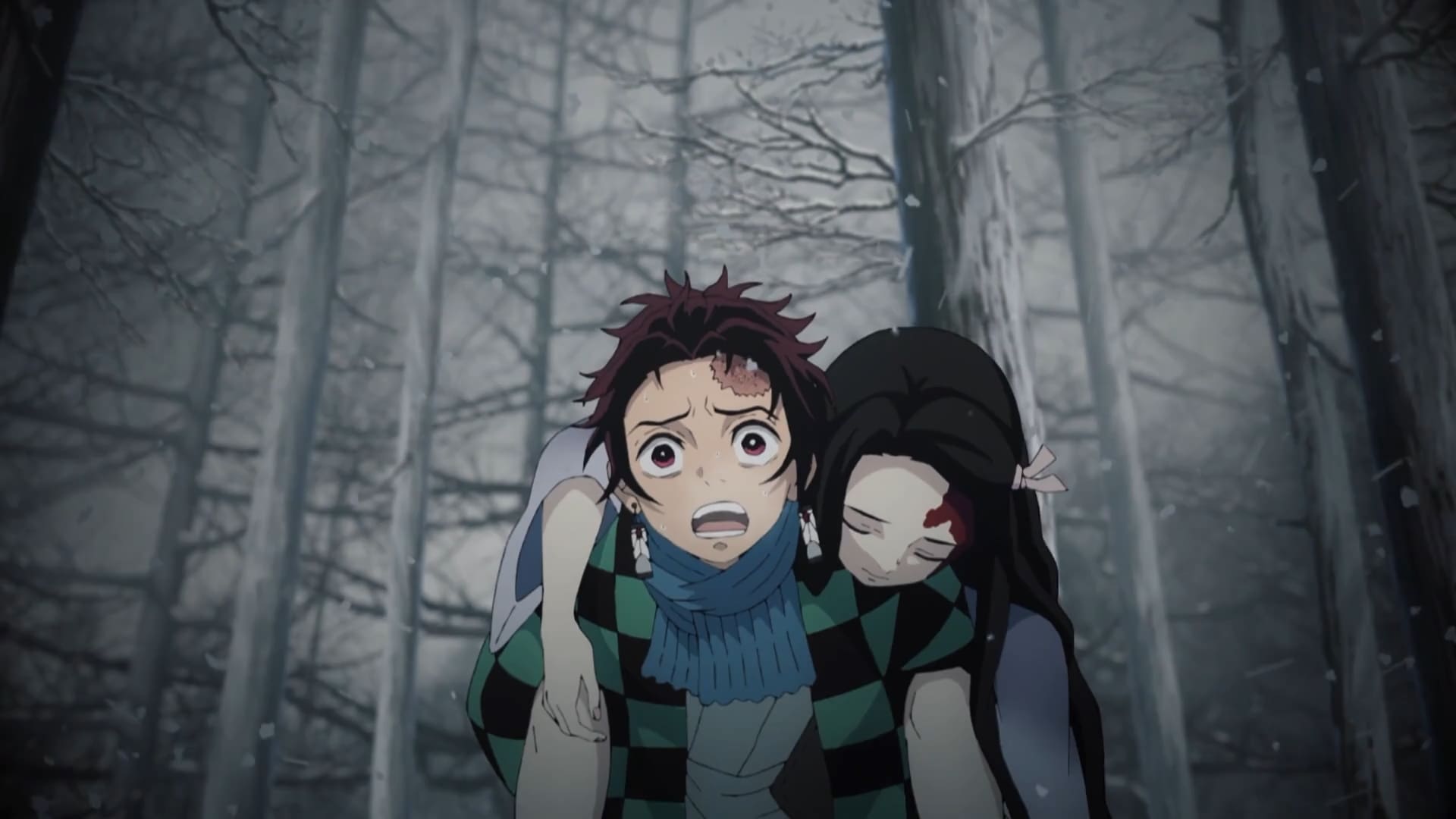 In this post, we are going to discuss Demon Slayer: Kimetsu no Yaiba season 1 episode 13 release details, streaming, and spoilers. First of all, we have to admit that the show is undoubtedly one of the best new anime shows this year. However, it does have some dull episodes, although we have not seen many till now. But the last episode was a bit uninteresting to me, as all of the Zenitsu’s drama was annoying.

We have seen Tanjiro fighting many monsters, and he has never seen back. But this time, the monster is too fierce that he needs someone on his side, and Zenitsu has failed miserably to be the one. Zenitsu just keeps sleeping and running away from the monster, leaving Tanjiro to face the tsuzumi-playing demon. I was happy when I finally saw Zenitsu finally landing a blow with that lightning move, which certainly helped me to believe he can be helpful someday.

The next episode will still be about the mysterious house and its owner Kyogai. Whenever he hits the drum, the room spins and he has to suffer even more. He has not yet recovered from the broken bones during the previous fight, and now he has to face even more damage. Also, Kyogai has some powers, which means, Tanjiro is into a one-versus-two situation.