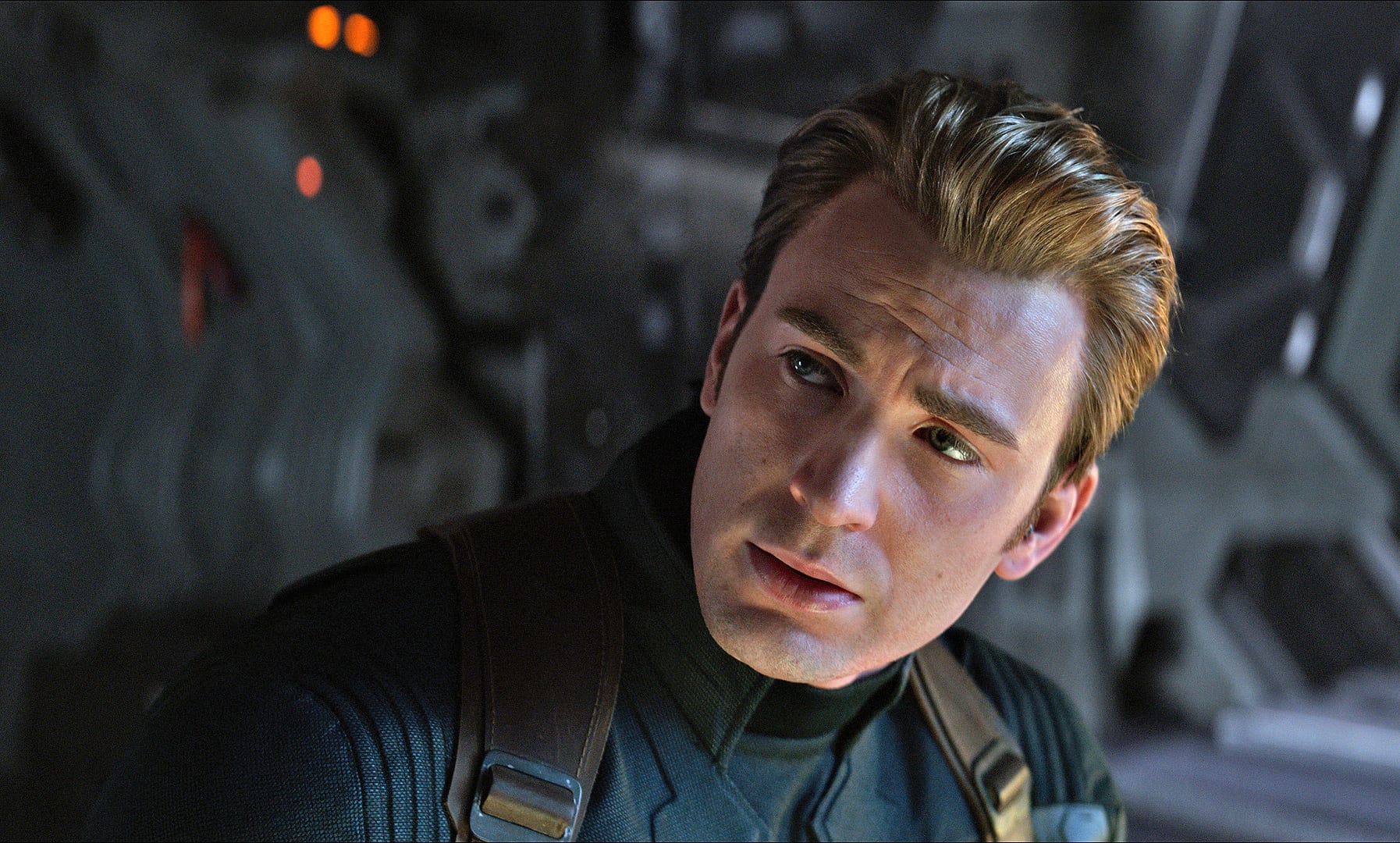 In this post, we will be talking about the re-release of Avengers: Endgame and Mark Walber’s inclusion in Infinite. The Avengers: Endgame really hit the fans emotionally as a few of the fan-favorite characters said goodbye to the franchise for good, and obviously, it was a very sad moment for the hardcore Marvel fans. The storyline, action, and emotional attachment really made the movie a huge success. It is the best superhero movie, and currently, it is the second highest grossing movie of all time with a total earning of over $2.7 billion worldwide.

The movie has been re-released with new contents in order to surpass Avatar $2.78 billion earnings and become the highest grossing movie of all time; however, according to the latest report, things are not looking good for Avengers: Endgame. Another report claims Mark Wahlberg is all set to replace Chris Evans in the upcoming film ‘Infinite.’ We have gathered all the latest updates and information regarding the matter, so, here is everything you need to know.

After re-releasing Avenger: Endgame with new contents in the theater, the movie couldn’t surpass Avatar. In its first weekend, the Avengers: Endgame earned only $7.8 million and is still trailing Avatar by $26 million. In the US, the movie earned $5.5 million while the rest $2.3 million came from other parts of the world.

Now, to the other story, Avenger’s star, Chris Evans will not take part in the upcoming movie due to issues related to his schedule, and Mark Wahlberg is all set to replace him in the upcoming Infinite directed by Antoine Fuqua.

Infinite is all set to release on 7th August 2020.