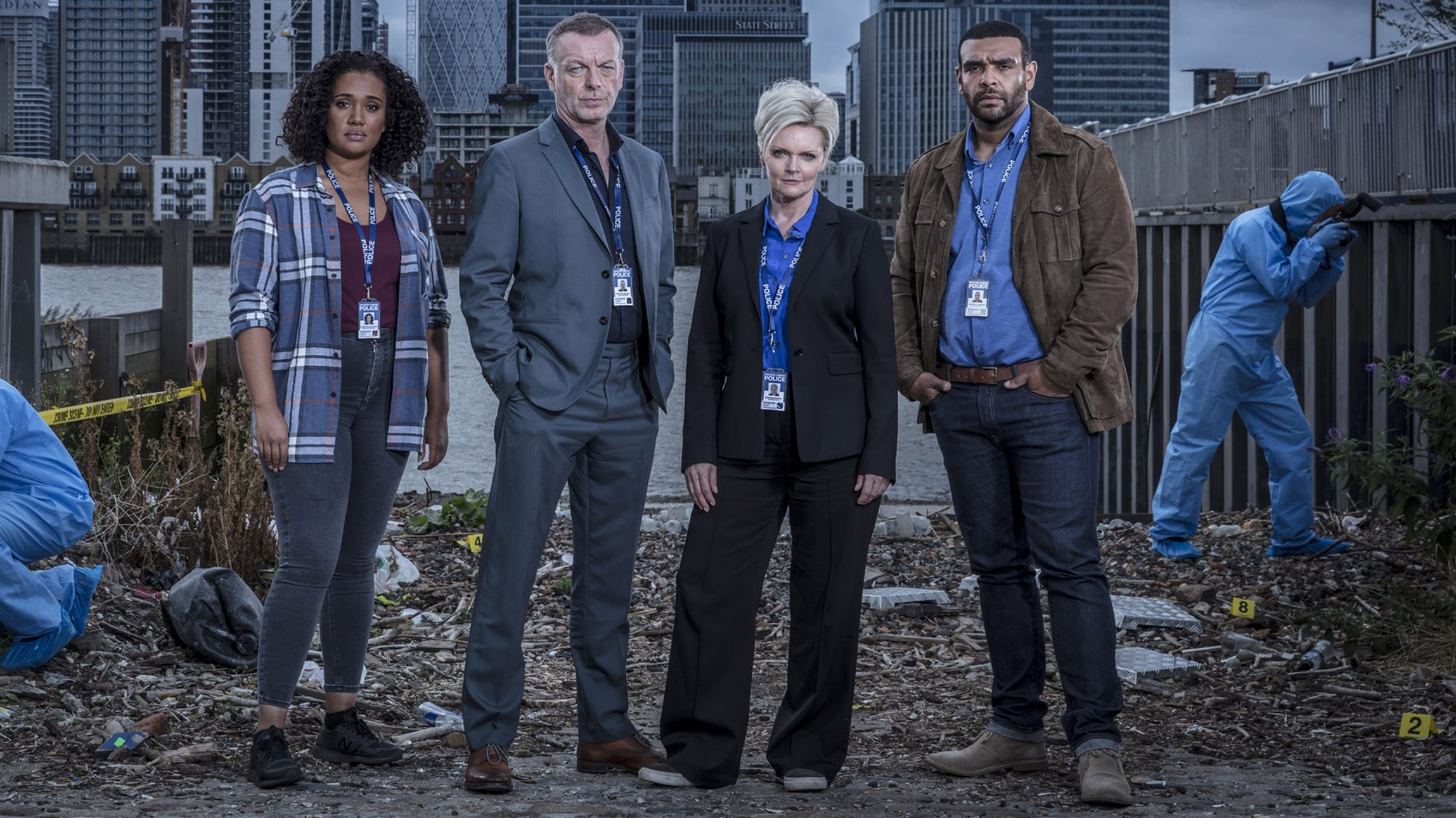 London Kills Acorn TV’s first original murder mystery which premiered on the network’s streaming platform on February 25 and its ending left audience wanting more. This show is a Fast-paced, intense, twisted, and murky which shows the essentials you need in a murder mystery. This five-episode season that is in a documentary style which follows the story of the city’s best detectives as they face off against murders. The season 1 ended with a cliffhanger which piqued everyone’s interest. The update for the second season of London Kills will be coming to Acorn TV on 15 July.

For those who don’t know, this show is set in London, which is one of the biggest cities in the world. We follow the story of Bradford and his elite group of the city’s finest detectives solves a murder in each episode. This is a pretty dark show as it keeps getting darker and darker as the show progress. The end of season 1, the main psychopath murderer this season Amber hasn’t ‘murdered’ Bradford’s wife.

This makes the plot of the upcoming season even more exciting as we will see if she is still missing or dead. Moreover, there was some light put on the plot of the season by the writer Paul Marquess; he said the season second would explain what happened to David’s wife. Now we know that season 2 will explain what happened to David’s wife, but there will also be grisly murders and twists that would tie up all loose ends.

As for the cast, most of the cast will remain the same which are Hugo Speer plays the role of the protagonist, DI David Bradford; Detective Sergeant Vivienne Cole (Sharon Small), Detective Constable Rob Brady (Bailey Patrick) and Billie Fitzgerald (Tori Allen-Martin). Jennie Jacques plays the psychotic killer and the main suspect Amber in the series. Adrianna Bertola plays Carly Bradford. Moreover, Mary Hare will be the producer for season 2 and Paul Marquess, Shane Murphy and last but not the least Robert Franke will return as executive producers.