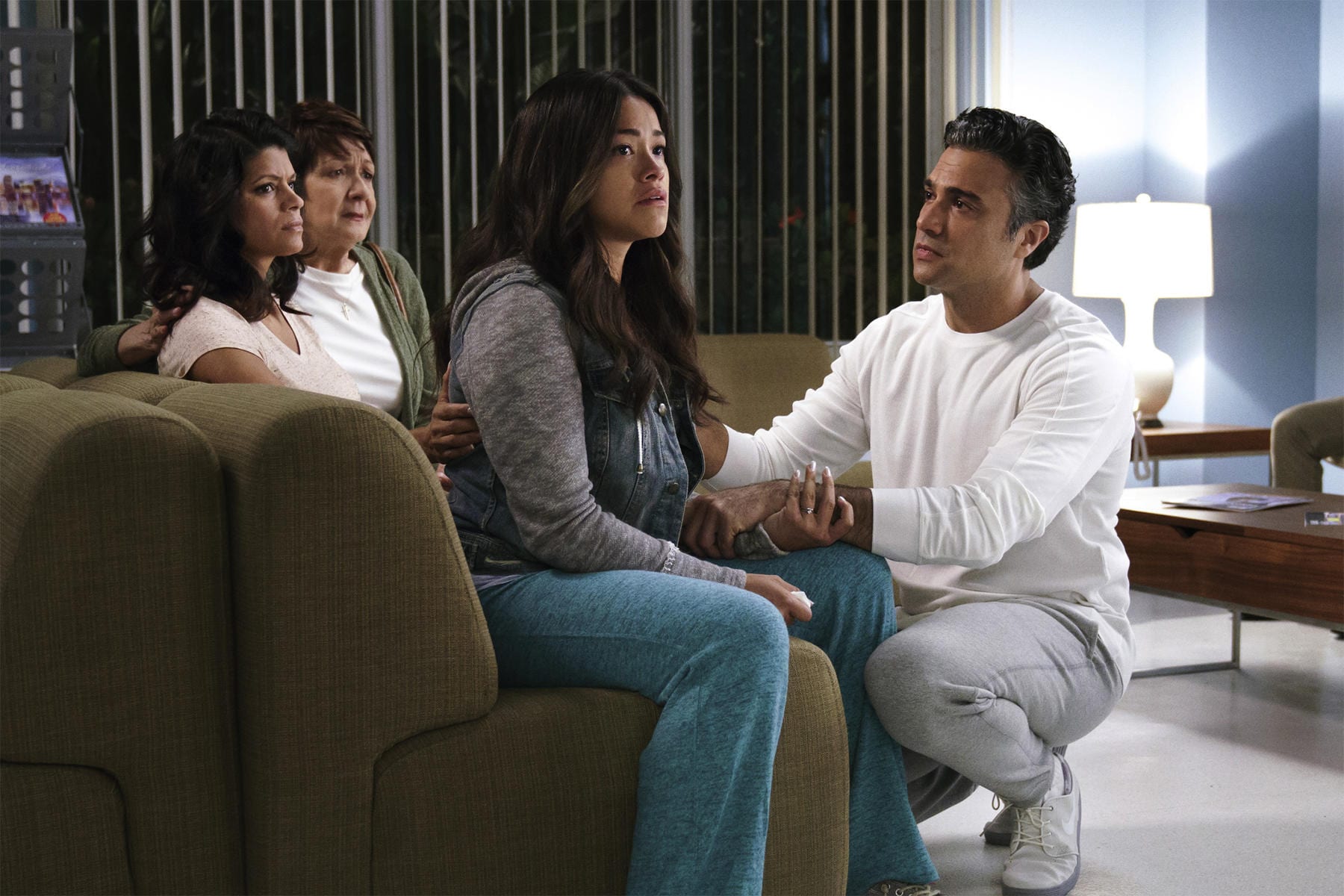 In this post, we are supposed to discuss Jane the Virgin season 5 episode 15 details such as air date, streaming, and spoilers. While we need to know that the fourteenth episode is supposed to release in a couple of hours, we are here to provide you with the details needed to know after watching it. However, today’s episode will have a lot of trouble.

It will kick off with Lina coming in town and meeting Jane, which would make Jane happy. However, Jane’s excitement will go in the vein once she gets to know that Lina is here for a favor and not to see her especially. On the other side, Petra and Rafael will be working together again, but the old issues will produce new problems between them. Also, Jane and Rafael would be enlisting Alba’s help for their problem.

Apart from the television, Jane, the Virgin can be watched online using the CW app or its website, as they provide The CW channel to be live-streamed. Additionally, several other options can be considered to watch Jane the Virgin on The CW such as Hulu, DirecTV Now, and Roku.

The next episode will feature Jane trying to write a book with full dedication, but she will not have the right inspiration to start and continue the flow of writing. However, she will have to find an agent as soon as she begins writing. On the other hand, Rogelio would want to be a big star anyhow, and he would consider picking any role instead.

Finally, a week has passed without a new episode of Jane The Virgin episode, and this week, we will see a new episode. The 15th episode will release tomorrow, and we now have a trailer of it, which will help you know what might happen in the next episode.

The trailer is just 14 seconds long, which does not give out much about the next episode. Nonetheless, the synopsis suggests that Jane will be trying hard to write, but she might not get the rhythm. Hence, she will take her time to get back to the momentum.