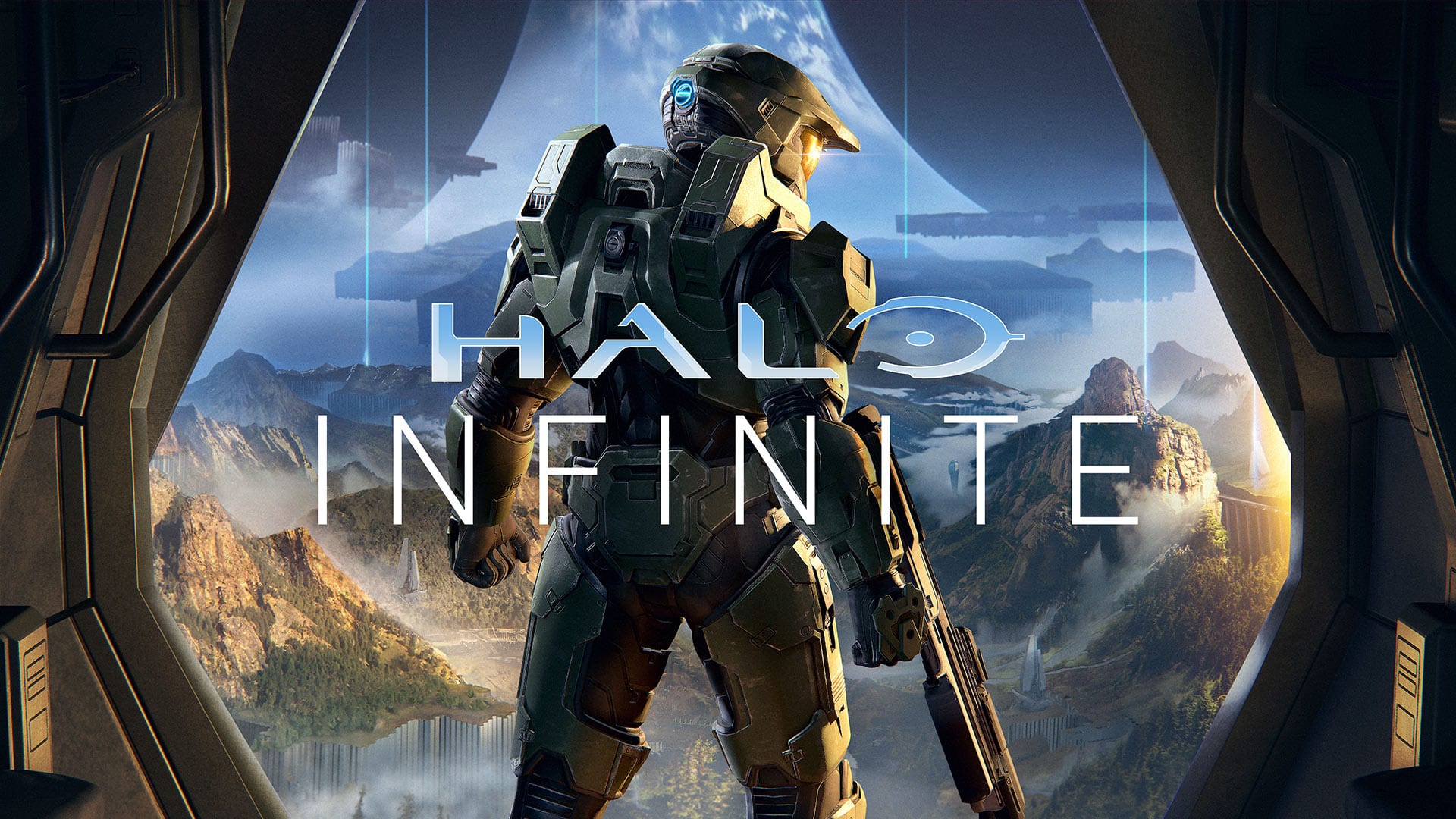 In this post, we will be talking about the upcoming installment in the Halo series, Halo Infinite. This year’s E3 was a major event, and fans got to see so many games being showcased at the event. However, there was one particular game which was making its return after a very long time, and it is the upcoming Halo Infinite. Fans have been very excited ever since Microsoft first revealed the game, and after this year’s showcase, the hype has increased exponentially.

343 Industries developed the first-person shooter game, and it will be the launching title for Xbox Scarlett, so fans have extremely high hopes from, and it’s an obvious reaction, as the Halo franchise is a fan-favorite. It is the sixth installment in the series, and it will be continuing the story after Halo 5: Guardians. Recently, Microsoft revealed what fans could expect from the upcoming title, and we have gathered all the recent updates and information regarding the game, so here is everything you need to know about the upcoming Halo Infinite.

So the team will have more idea on the next-gen console, and hopefully, the team can use that to their full advantage while developing Halo Infinite. Matt revealed that obviously, the game would run well on Xbox One and other devices but, the performance is best on Xbox Scarlett.

Matt teased that the upcoming Halo Infinite will have a bigger density of life in its world and they will be working to bring more details in the light of the world. Matt hasn’t revealed the full details as he wants to keep more secret till the update, but, this is enough to get fans more excited.

Halo Infinite is expected to release sometime in 2020 along with Xbox Scarlett.