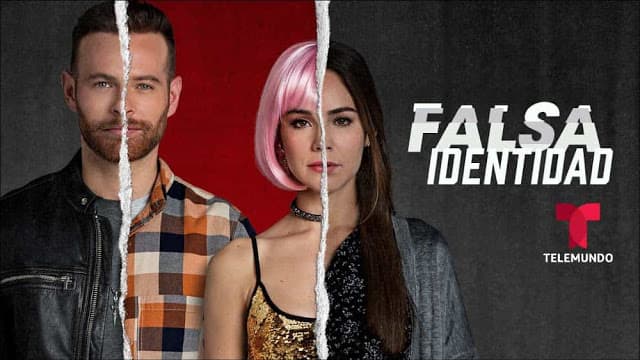 Spanish language dramas are the best thing in entertainment right now, Netflix seems to bring one after the other. From the mega-hit Narcos, Elite to Baby – Netflix will not stop with the quality Spanish content. Today’s case in point – Falsa Indentidad.

The premise of the drama is based on two strangers Diego and Isabel who flee from their home in Mexico to escape drug lords and the woman’s abusive husband. They take false identity as a married couple to survive. Falsa Identidad is created by Perla Farías and it stars Luis Ernesto Franco, Camila Sodi, Sergio Goyri in the lead roles. Falsa Identidad is produced by Telemundo Global Studios and Argos Comunicación. The series in fact aired first on Telemundo. 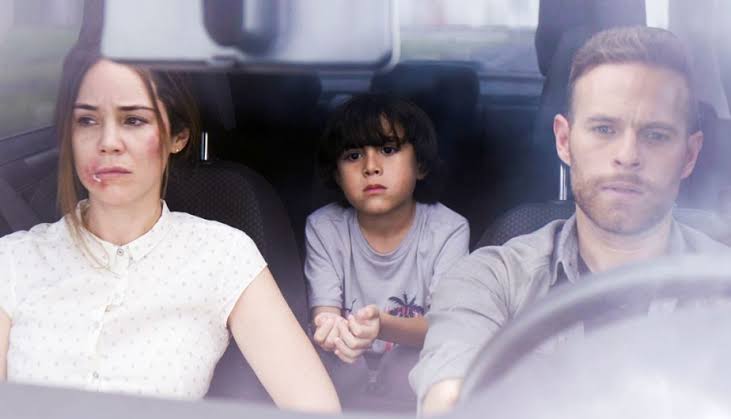 Falsa Indentidad Season 2: Netflix Yet To Announce Theof The Show

Season 1 of Falsa Identidad Season 1 released in the year 2018, and it went on for 91-long episodes, each 57-42 minutes long. At the end of Season 1, leads Isabel and Diego were ready to be a family, but there is a lurker in the form of an enemy. Circe tried to escape at the end and Paloma lost a loved one. Fernanda finally bid goodbye to Salas.

Although Falsa Indetidad aired first on Telemundo, there is no doubt that Netflix is responsible for its global appeal. On 21 January 2019, Telemundo in an official confirmation said that the show was renewed for a second season. Since that no major updates have been provided by the network, though we hope we get one soon.