Fans of Vinland Saga are excited for the next episode of the show which is set to air later today. After a three-week break, the show finally returned to normal airing schedule last week, and it will likely continue its run on a regular weekly basis now. This anime has truly been wonderful to watch so far, and we cannot wait to see what’s in store for us next. 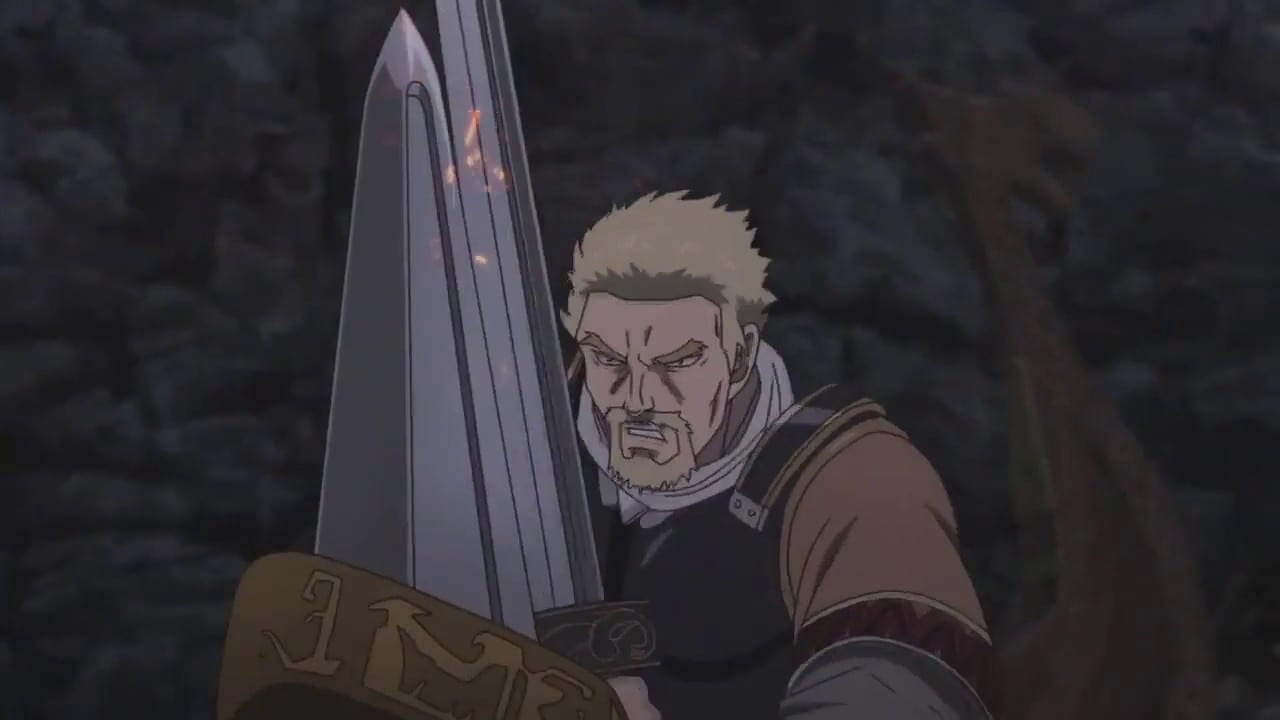 Last week, we got to see some intense action from Askeladd and to say that everyone was blown away is an understatement. The episode was worth the wait, and the people at Wit Studio also deserve a lot of praise for pulling it off. With that, we’ll be moving forward to the fifth episode of Vinland Saga, so let’s discuss its events, shall we?

The next episode of Vinland Saga is going to focus mainly on Thorfinn’s development. We know he has a huge destiny in front of him and to fulfill that, he must become someone who he isn’t right now. With perseverance and training, that can surely be achieved and that’s exactly what he’ll be doing next. Interestingly enough, the upcoming episode of the show has piqued the interest of manga readers as well because they’ll get to see Thorfinn’s development as well. In the manga, it isn’t as fleshed out as it is going to be in the anime.

Those who read the manga, along with every other fan, are really looking forward to the next episode of the show because it is definitely going to be something special. We’re actually happy that the anime will be adding a small in-episode filler because that way, Thorfinn’s development won’t seem abrupt. It’ll be very interesting to see how he develops, though. Hopefully, it’ll be just as great as the previous episode of the show.

Vinland Saga Episode 5 will air on August 4, 2019. It airs in Japan on NHK at 0:15 am JST. You can stream the episode across platforms such as Funimation.

Vinland Saga is set around Thorfin, who happens to be the son of one of the greatest Vikings warriors. Unfortunately, a huge battle engulfs the territory and his father ends up losing his life in battle by the hands of Askeladd. As we move forward, Thorfinn is going to swear revenge on him, but one thing leads to another and he gets caught up in the middle of a war for the crown of England.