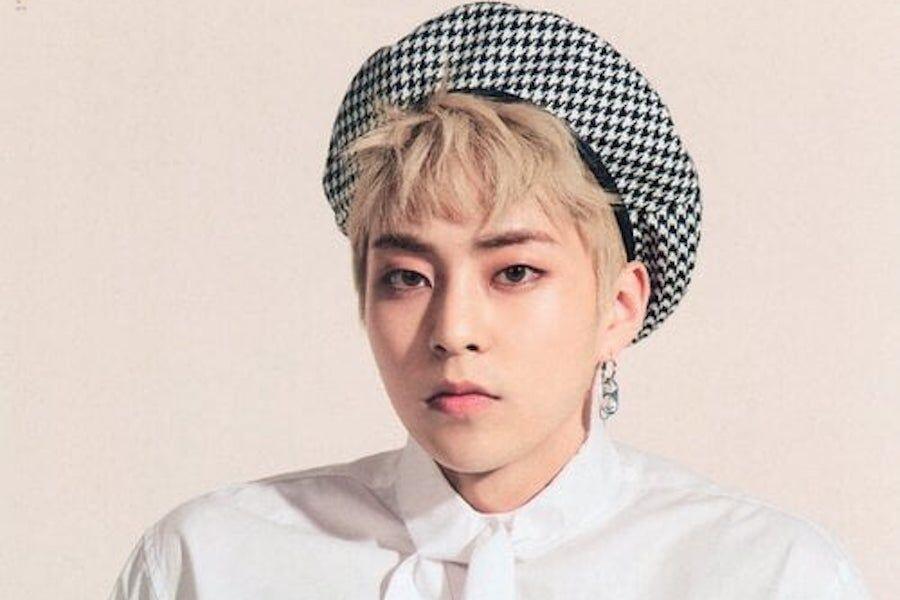 Exo’s Xiumin is the newest addition to the idols who are getting hit by COVID-19. On August 5, SM Entertainment announced that EXO’s Xiumin has tested positive for COVID-19. The entertainment agency also released a statement stating his condition and health. The fans of the singer are wishing for his speedy recovery and sending comforting messages on social media. However, it will obviously take some time before Xiumin will continue his activities as an EXO member. Sadly, Xiumin is not the only one who got affected by the virus. Earlier, ATEEZ’s San, BTOB’s Minhyuk, EXID’s Hani, and actor Ji Chang Wook tested positive for COVID-19.

Xiumin is currently preparing for his new project, the musical Hadestown. And during one of the practise days, the singer tested positive for the coronavirus. On August 5, 2021, Xiumin was announced positive after getting the PCR test the other day. All of the staff and people Xiumin was working with recently will also get tested. And the preparations for the musical are on hold as per SM Entertainment’s statement.

EXO member Xiumin has unfortunately tested positive for COVID-19. On July 29, Xiumin tested negative for the virus. But, after developing symptoms of the disease, he decided to retake the PCR test on August 4. Along with Xiumin, all the other staff members are now in self-quarantine. All the upcoming events involving EXO or Xiumin are put to a halt due to the sad news. The singer will practise the health safety guidelines until he gets better. 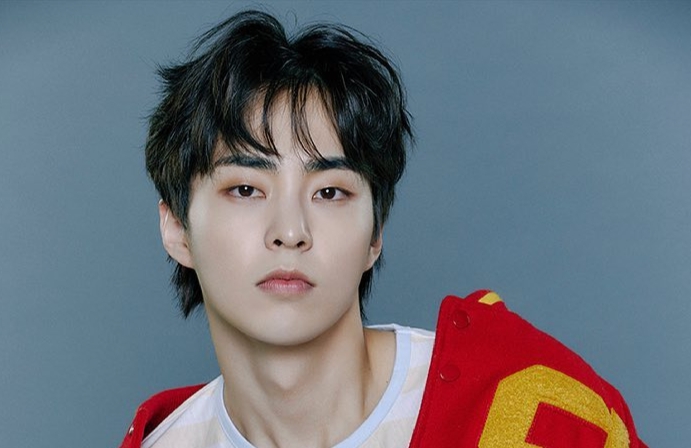 Furthermore, all the cast members of the musical, Hadestown, will also sit out on the practises and rehearsals. The results of the other people are in await. And, we hope everyone else is sound and in excellent health.

SM Entertainment mentioned in the notice that they would follow safety protocols to improve the health of their artists. Also, they apologised to all fans for causing concern.

Xiumin is a member of SM’s boy band EXO and is super popular because of his voice. He made his debut with EXO in 2012 and is active ever since.

Also read: Rihanna Is Now A Billionaire: Music and Fenty Paved The Way!