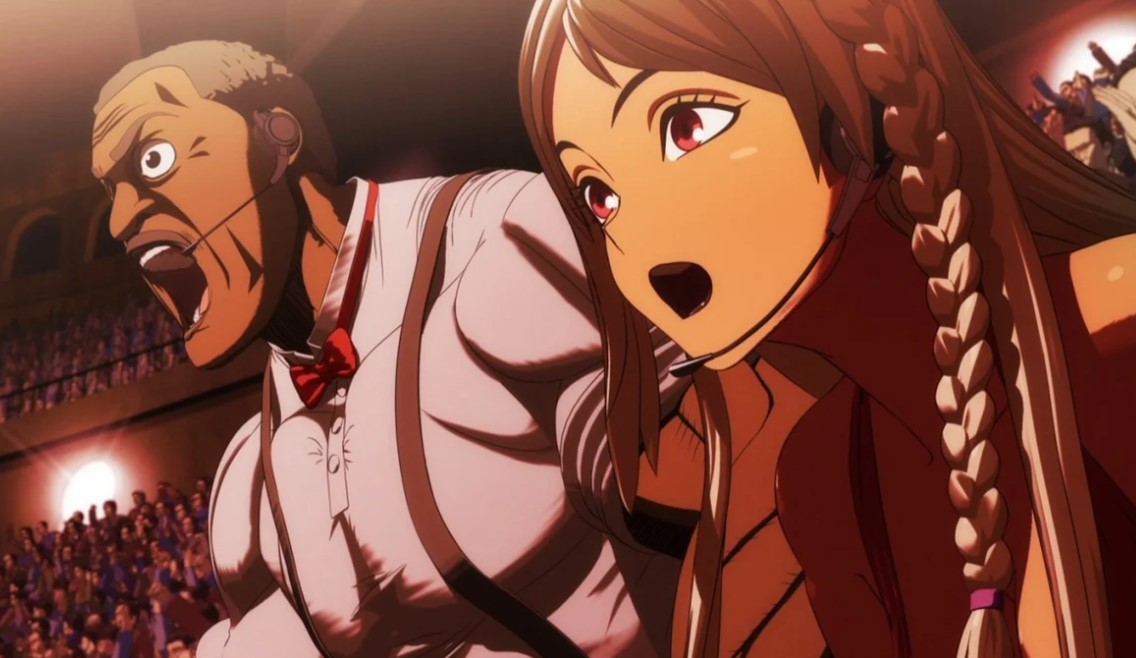 The monsters are still colliding inside Kengan Association it seems as if this match won’t take too long like the two previous matches. Before we continue with the match lets start by looking at the life of Toad Mudo. Mudo is raised in New Zealand he is one of the legendary Maori heroes. He became the beast of destruction who uses one punch to finish the match. Now let’s see how the match between Mudo and Julius continues below.

Toad Mudo has traveled the same route with the Falcon which means danger is awaiting Julius. As the match continues Mudo and Julius are at their best trying to find the finishing move. They are exchanging power punches without blocking and they are both extremely injured. We will continue with the updates of the match below now let’s take a look at the schedule below.

Today we will be looking at Kengan Omega Chapter 74 a recap of the last chapter. Kengan fighters are in trouble all they need is two wins matches in a row but things are difficult for them. Let’s see if Julius will be able to take the first victory of Kengan fighters here. Don’t forget to check the following details so that you won’t miss a new chapter when it is released.

Kengan Omega chapter 74 will be released on Thursday, 27 August 2020. Kengan Omega releases a new chapter every Thursday. The spoilers of the upcoming chapter of this Manga is not yet released. Let’s move into the battle below and see what will happen to the two heavyweights below. 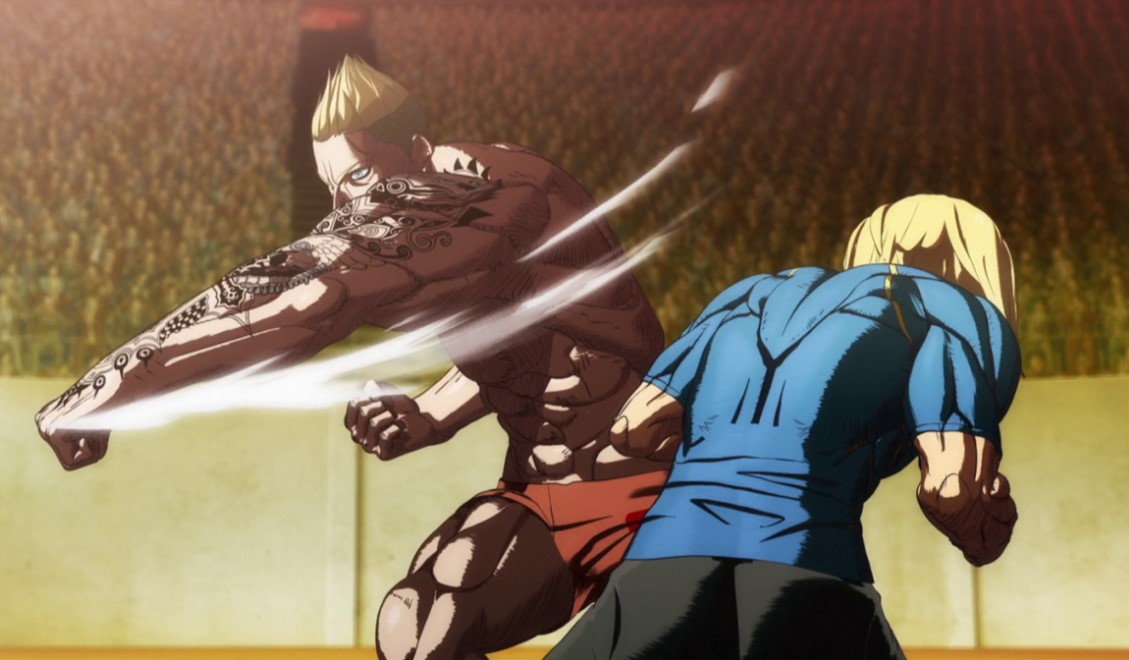 Mudo throws a powerful punch that landed in Julius’ belly who replied with an uppercut. Mudo doges the uppercut but it manages to touch his right side of his chin and he throws a double punch that brings down Julius. Julius moves quickly as Mudo was about to stamp on him using his feet. Julius uses his left hand and blocked the kick from Mudo.

Julius throws a superman punch that moves Mudo back, Julius is charging toward Mudo with blood in his mouth. Julius is throwing punches that are making Mudo move back, the fans think that he will finish Mudo in no time. Tokita Ohma and Wakatsuki are speechless watching at the stand. Things are not looking good for both fighters and one might get knocked out from a single mistake.

Julius throws a finishing punch, fortunately, Mudo uses his new technique Maungamana breathing mountain. While doing that he came back with a right and puts Julius down. Shin Alisa is shocked and she started counting down while Julius is still lying down trying to get up. Mudo teases Julius as he tries to get up he said that Julius is not a warrior. The count is on only four counts left to end the match on the next chapter we will see if Julius manages to get up or not.