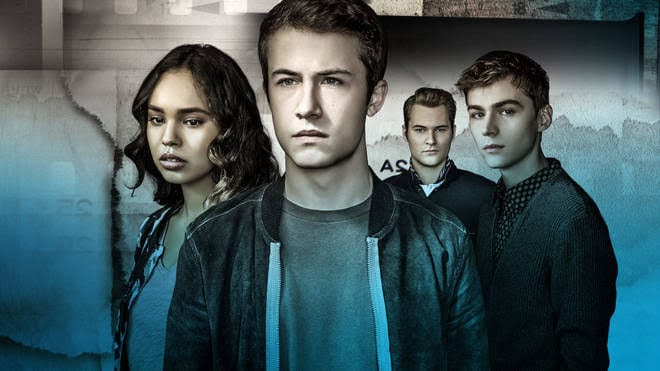 Everyone is waiting for 13 Reasons Why Season 3, and everyone is checking when will the show land on Netflix. The search does not limit at the release date, as they need to know what specific time will they be able to see the show. While the show is released at midnight by Netflix, the other time zones have to check their time zone and then they get to know when would they get to see on their Netflix. So, we have saved your time checking it, as we have mentioned all the major cities with their time zone and release time of 13 Reasons Why season 3.

Make sure you have your time zone listed, and if not, you can calculate as per the UTC shift, as it would be easier after seeing all the major time zones listed. The data is derived from world clock, and it does not confirm that Netflix will release the third season at the mentioned time. Netflix has the authority to release as per their schedule, and this schedule is just a typical protocol of their regular global releases.