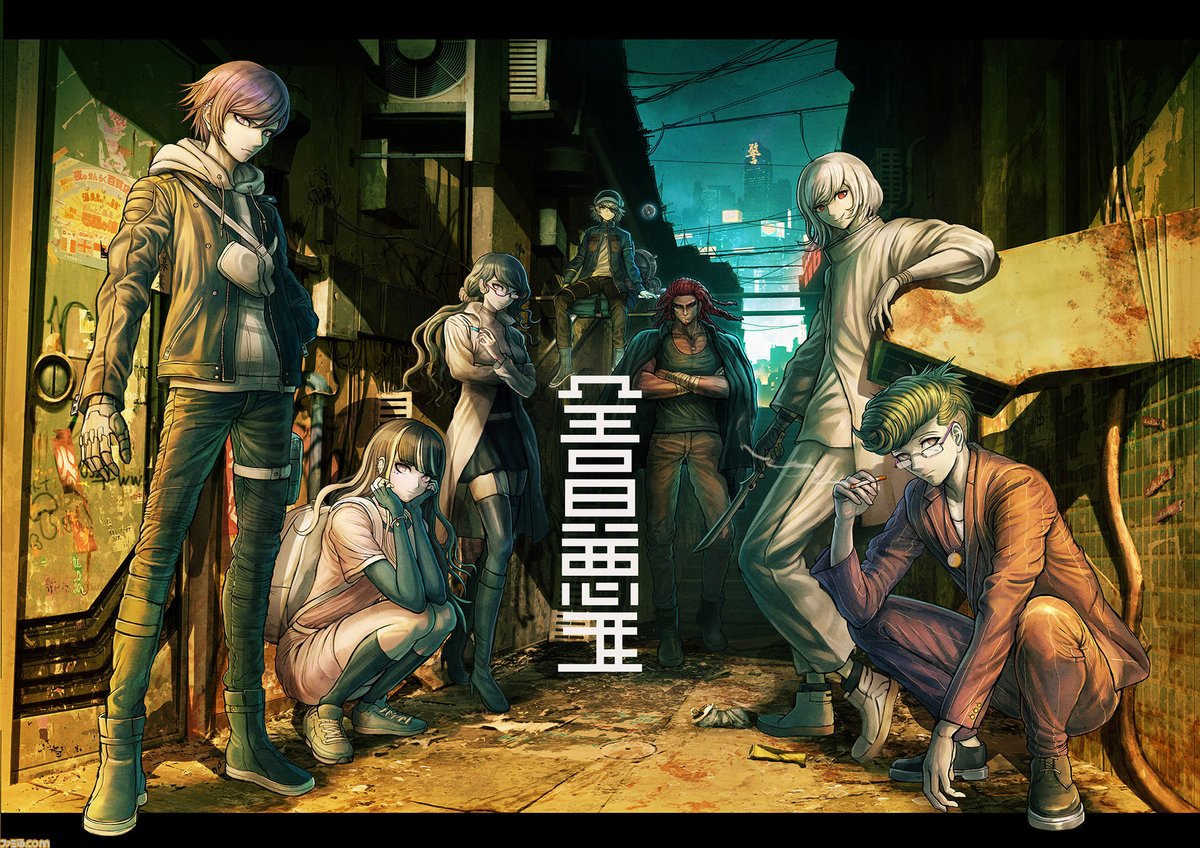 Akudama Drive Series update had all the fans extremely excited about it. The Series will narrate a story about a war between Kanto and Kansai. Originally the update for Akudama Drive was set on Mid-2020 and due to the ongoing COVID-19 pandemic, the update was shifted to the fall of 2020. As the fans wanted all the recent updates associated with the show so today in this article we will discuss all the updates associated with it. So here is all you need to know.

As far as the plot Akudama Drive is concerned about the original synopsis of the show reveals that “there existed a great war among Kanto and Kansai and the world was split apart. Kansai converted a vassal state of Kantou, and as explained in its own unique way the power of the government and with the absence of special police forces the crime is now widespread and these criminals are called “Akudama.” And as these Akudama gathered up in one place, their aesthetics will differ and we will witness an ordinary girl being caught up in their world of crime.”

The Official update of Akudama Drive has currently been set or October 2020 as we discussed in above as well originally it was scheduled to be released by the Mid-2020 but however with the Ongoing COVID-19 Pandemic the update was further shifted to October and now we can definitely witness one of the most anticipated anime to be released in the following month.

As the cast details of Akudama Drive is concerned the show has been directed by Tomohiro Taguchi composed by Norimitsu Kaihō, Music by Shigekazu Aida, and character designed by Cindy H. Yamauchi. The series will feature the following voice actors. Here is the complete list

That is all, for now, these are updates that we have managed to gather about the show till now, and if there are any further announcements are made concerning the update of Akudama Drive or any other details we will keep you posted. Till then you can enjoy the teaser trailer of Akudama Drive.