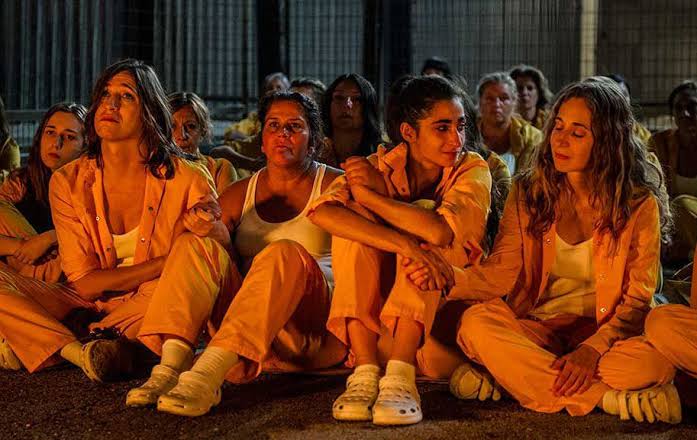 Locked Up, the Spanish TV show that’s originally titled in Spanish as Vis a via, which means “face to face” is getting a spin-off scheduled to air soon.

Locked Up is produced by Globomedia, for Spanish Network Antena 3 and later on for Fox Spain. Locked Up first premiered on April 20, 2015. The premise of the series deals with a young woman sentenced to prison. On May 26, 2015, Antena 3 renewed Locked Up for season 2 only to be canceled later by Antena 3 that canceled the show. 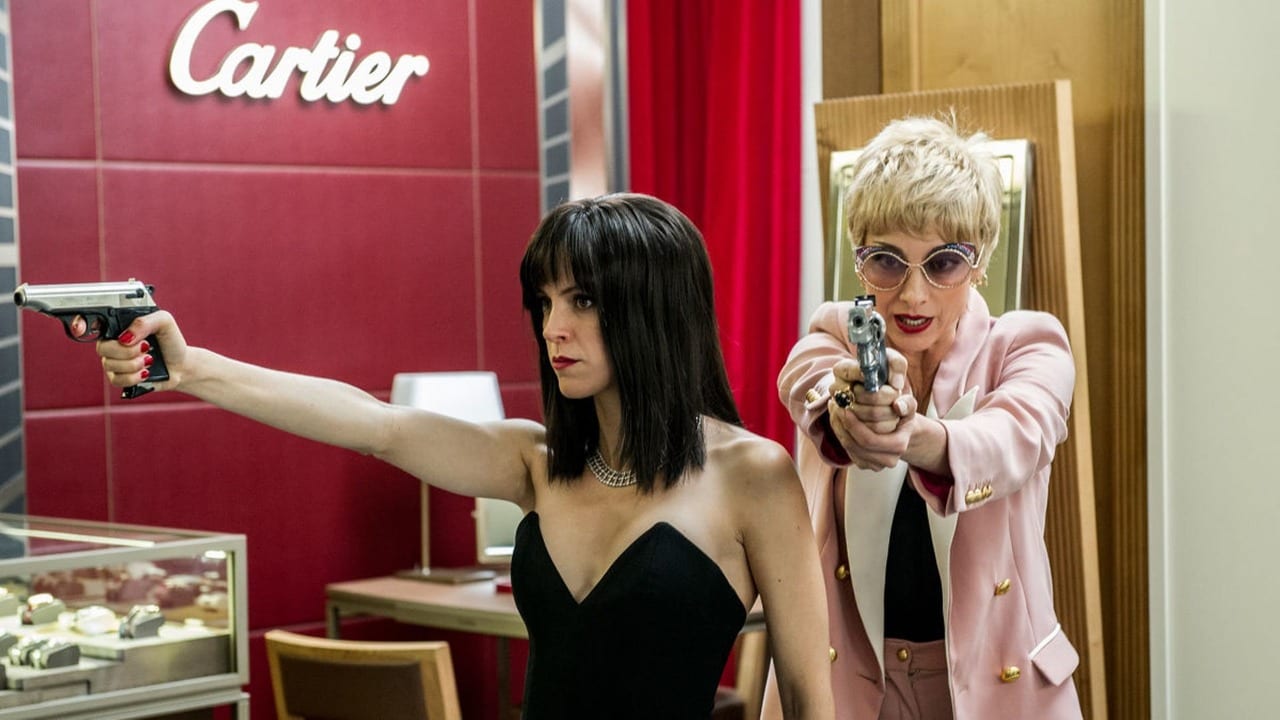 On 6 July 2017, Fox Spain announced that the series for a third season, which premiered on April 23, 2018. A fourth season was supposed to be the final season, that was released on December 2018. During the course of four seasons, the show was shot in Spain.

The premise of the show deals with Macarena Ferreiro (played by Maggie Civantos) who falls in love with her boss. Somehow this turns into a scandal and Marcarena is accused of tax crimes and is locked up in Cruz del Sur Prison. She then works her way through prison life, her prison life becomes a difficult challenge. So we are given the series on the inside of the prison walls.

A spin-off which is entitled as Vis a vis: El oasis,  was announced recently. It is scheduled to be released in 2020. No specificavailable just yet. We willthis page as soon as we have it.