The Capture Season 1 has enjoyed a pretty decent start so far, and already, fans can’t wait for the next episode of the show. Last week, we got to see some very interesting stuff as the majority of the episode focused on Carey and her theory, which gave us the majority of the answers. 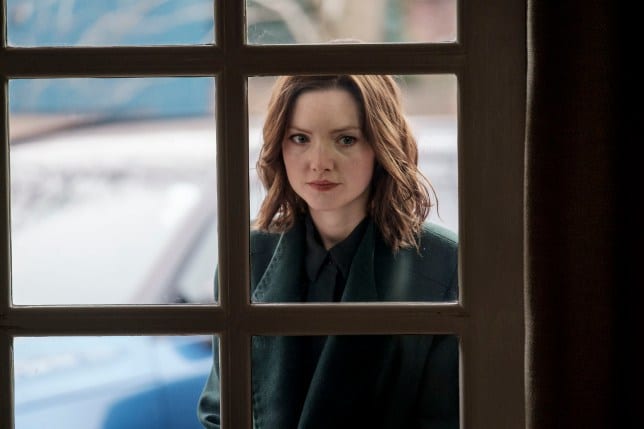 Meanwhile, Shaun and the stranger were also on the move as they walked their own path towards finding the truth. This week, things are going to heat up even more, and fans can’t wait to see what’s in store for them next. With that, let’s get started and discuss the next episode of the show.

Before we begin, please note this post may contain official spoilers from the next episode of the show. If being spoiled is not for you, I suggest that you stop reading the post here. However, if spoilers don’t bother you, we can get started. Also, note that we did not create the spoilers or leaked them. They’re available all over the internet.

The Capture Episode 5 is going to throw a lot of focus on Carey and Shaun. The truth that’s been focused upon so much over the past episodes will finally be revealed to them. With that, a completely new door of thought opens up. The truth is complex, and at the same time, it is ambiguous. The next episode of the capture will show is how Carey and Shaun will take it, and what they’ll do next after learning about it.

The Capture Episode 5, titled “The Pilgrim of Justice” will air later today, October 1, 2019.

Are you excited for what’s to come? Let us know in the comments section below!