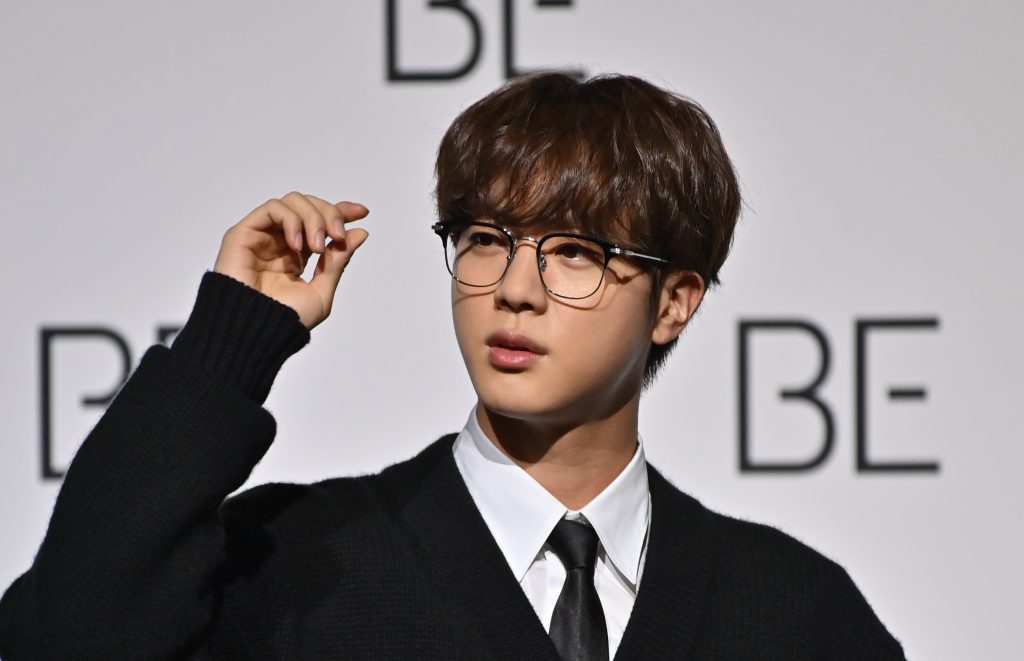 BTS member- Jin- is confirmed to croon an OST from Jun Ji Hyun’s new drama Jirisan. Jirisan, also known as Mount Jiri, is an upcoming mystery thriller drama starring Jun Ji Hyun and Jun Ju Hyun. The news was confirmed by various media representatives and Jirisan’s production company AStory. The drama is highly anticipated, and now with Jin lending his voice for the theme song, fans will eagerly wait for it to air. Astory also gave some hints on what the fans can expect from the new drama and the central theme.

Jirisan or Mount Jiri is an upcoming mystery drama that will follow the mountain rangers working at Mount Jiri National Park. Jun Ji Hyun is playing top maintain ranger, Seo Yi Kang. Meanwhile, Jun Ju Hyun is joining her as Kang Hyun Jo, a rookie ranger who is hiding a secret from his team. The two of them will be seen investigating the truth behind the mysterious deaths occurring on the mountain.

BTS Jin to Sing The OST of Jirisan

AStory, the production company behind Jirisan, stated that BTS member and vocalist- Jin- will sing the theme song for Jirisan OST. They shared that fans will be able to listen to Jin’s beautiful voice in the mid of the drama. Moreover, AStory will drop the release date of Jirisan’s main theme by Jin at another event.

Previously, Jin has given his voice for Kdrama “Hwarang” along with fellow bandmate, V (Kim Tae Hyung). Their song “It’s Definitely You” is a favorite of many. And, we cannot wait to add Jirisan’s new OST to our playlist.

Jirisan or Mount Jiri will air on October 23, 2021, at 9:00 PM KST. For people living outside South Korea, you can watch the drama on Rakuten Viki with subtitles. Until then, watch the trailer down below: