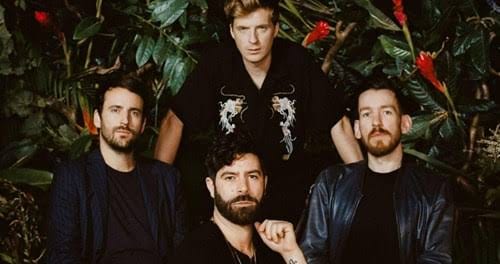 The Cure’s frontman Robert Smith has claimed that the band ‘The Cure’ are “intent” (to quote his words) on releasing a new album in 2019.

This new record shall be the band’s first endeavor in a decade. It will follow a string of celebratory festival shows. In July last, after their stately Glastonbury set, frontrunner Smith clearly spelled out that they are “intent” on matching their deadline.

Smith said that some bits of the album needed to be changed but the concept of what needs and what majorly needs not to be changed remains the same. And that’s exactly what contributed to the delay in their deadlines. Smith further said that he’d thought he’d be in the mixing stage by the time the festivals were ending but now they are going to go back and re-record about three or four songs around their Glasgow-August timings, this year.

Smith felt “intent” on 2019 being the set update and also mentioned that it would be extremely bitter if it wasn’t so. At some point, Smith may be satisfied with the album, or he just might have to go back with the team and keep re-recording it. Smith further added that they are due one more session and then they are done.