Showtime’s Shameless is approaching its 10th season now, and that’s something the fans are looking forward to quite a lot. The show started airing back in 2011 and has managed to stay on air since then, thanks to more-or-less consistent quality. As we head towards the end of 2019, we also approach Shameless Season 10, and in this post, we’ll be discussing everything that we know about it in detail. So, without wasting much time, let’s get started! 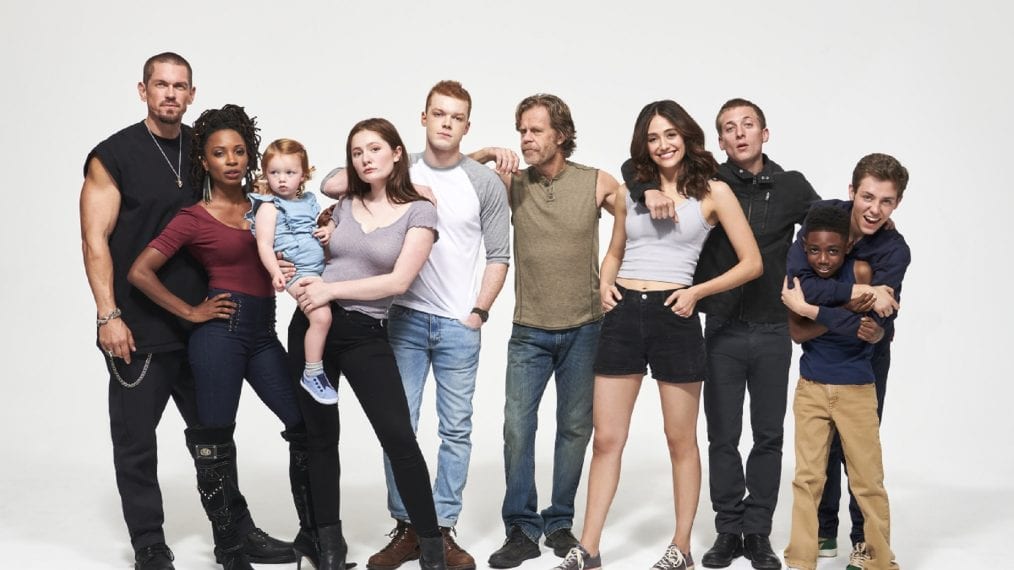 Shameless Season 10 – All We Know

Before we begin, please note this post may contain some spoilers from the next season of Shameless. If being spoiled is not for you, I suggest that you stop reading the post here. However, if spoilers don’t bother you, we can get started. Also, note that we did not create the spoilers or leaked them.

Shameless Season 9 ended back in March 2019, and the ending surely did its job of leaving the fans in the middle of nowhere, seeking answers that they would only get in the 10th season of the show.

Showtime’s Shameless Season 10 is predicted to have at least 14 episodes, just like the previous season. It will likely be split into two parts as well. Shameless Season 10 will make its way to Showtime on Sunday, November 3, at 9 p.m. The production of the show began back in June 2019.

From what we’re told, Emmy Rossum is set to leave the show, and she won’t be back for Shameless Season 10. However, the other members will likely all return. We’re looking forward to seeing the cast back together!

Are you excited about Shameless Season 10? Let us know your thoughts in the comments section below!