Panic! At The Disco are making their way into the world of games. They will come in the form of hit virtual reality video game called Beat Saber. It will add four of their songs for people to play. Adding to their songs, a custom environment is being made to play in. It has been inspired by their world tour

Beat Saber is a VR game in which players slash blocks that represent musical beats with a pair of red and blue lightsabers in a surrealistic neon-lit environment. It has been out for less than a year but, it has already won several awards in different categories. The game sold more than 1 million copies in the first 10 months. 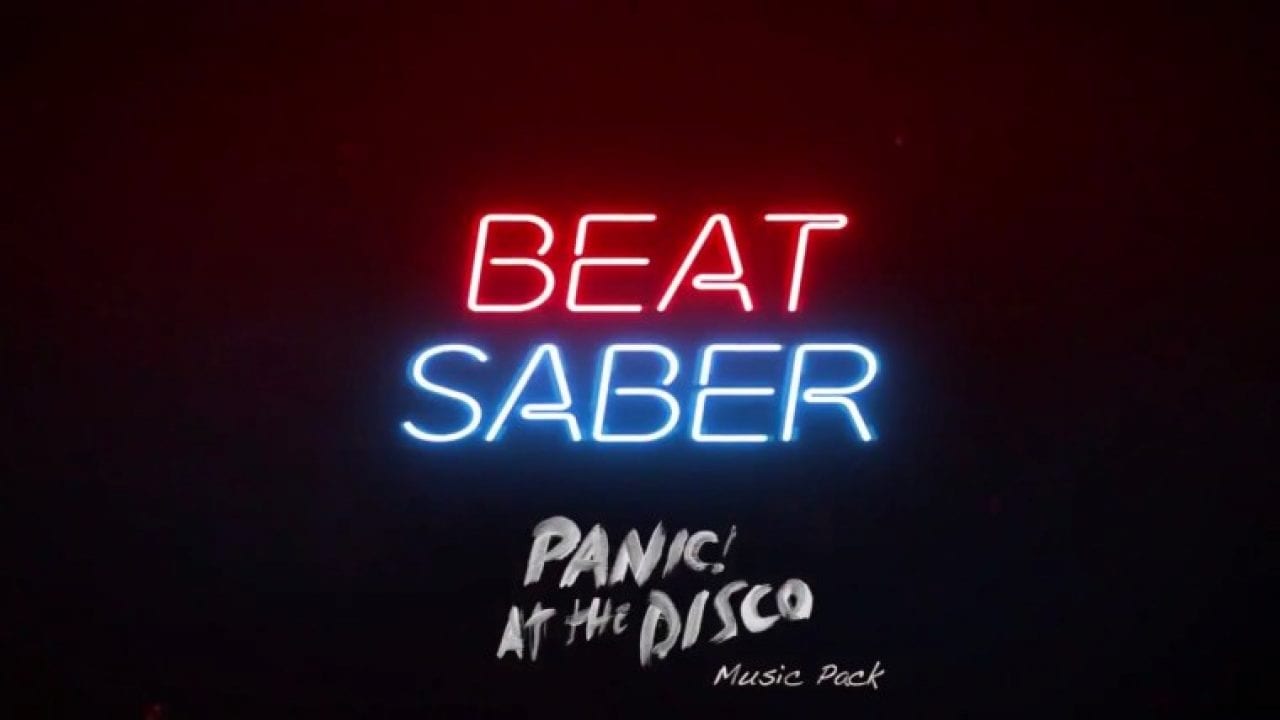 The four songs that are featured in the game include ”The Greatest Show,” “High Hopes,” “Victorious,” and “Emperor’s New Clothes”. The game will be available on Playstation, Oculus Store, and Steam. Beat Saber has also songs from Imagine Dragons, DMX, Skrillex, Dragonforce, and several others.

Jaroslav Beck, the head of of music, said “The Panic! At The Disco Music Pack was highly requested from our community and I am glad it’s finally happening. This release shows our commitment to bring various music genres to Beat Saber which is our long-term goal.”

The Panic! At The Disco Music Pack is currently priced at $6.99 USD for the complete pack and the $1.99 USD for individual tracks.