One-Punch Man: A Hero Nobody Knows is based 3D fighter from Bandai Namco Entertainment which is based on the popular manga series called One Punch Man. There were many trailers released of this game and recently a new one trailer for the game dropped which revealed some new playable characters. In the trailer we can see that Metal Bat, Tank-top Master, Tank-top Blackhole and Tank-top Tiger will be joining the roster in One Punch Man: A Hero Nobody Knows. 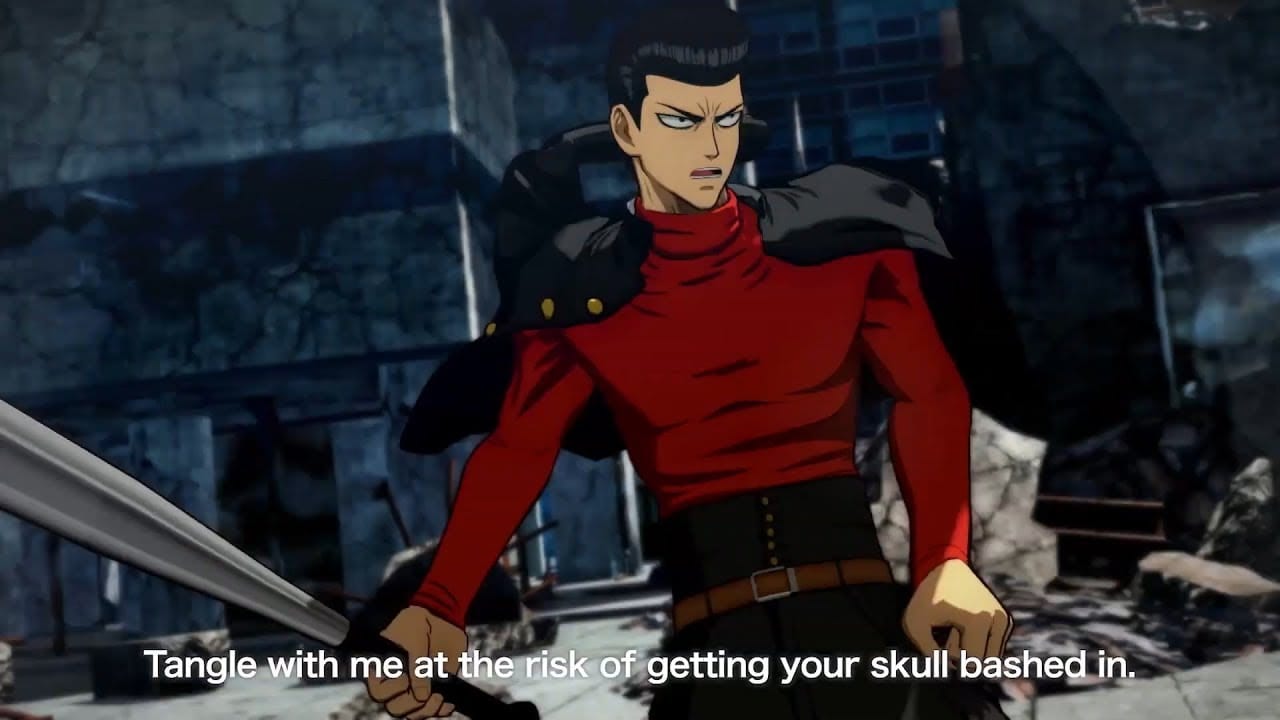 Metal Bat is an S Class hero whose weapon of choice is a metal Bat. On the other hand, we have the Tank-top Master who is another S-Rank hero who relies on his Brite strength. He is the leader of the group that is known as Tank Topper Army. In that group, two characters will be coming to the game which the anime fans will be familiar with. They are called Tank-top Blackhole and Tank-top Tiger.

The characters that are in the game include many great characters and on top of that the main protagonist Saitama is a playable character but there is catch if you want to play as him. In the game, there is a feature that is known as hero arrival” mechanic centered around him where players have to perform well in order to decrease the amount of time it takes Saitama to reach a fight.

This is a quite unique mechanic that the developers have created but we have to see whether it works or not. The closed beta will have four separate windows, all taking place from November 1-3. Down below you can check out the latest trailer of the game. One-Punch Man: A Hero Nobody Knows will release for PC, PS4 and Xbox One sometime in 2020 and it can be pre-ordered right now on Amazon.

All Known Movies And TV Show That Are Coming To Disney+

Starbreeze Will Restarts Working On Payday 2