Excalibur Writer Reveals Why Apocalypse Is A Part Of X-Men

After the events of House of X, the X-Men franchise has been rejuvenated. There are still question marks over the future of the series as the heroes live with the villains that they used to fight that include Mystique, Mr. Sinister, and Proteus. However, the biggest question mark is related to Apocalypse, who is an ancient mutant. Apocalypse has always tried to join forces in order to bring down humanity.

However, that is going to change as he will be joining the team Excalibur that is lead by Betsy Braddock in her new role as Captain Britain. Tini Howard explained why Apocalypse is working with the X-Men in this new era. 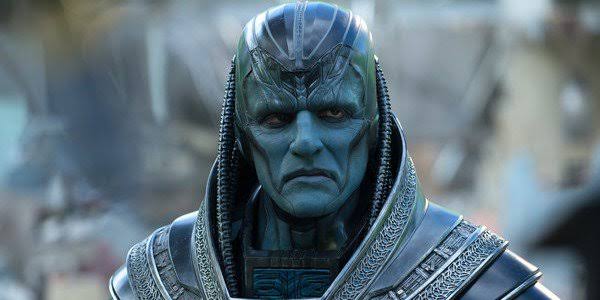 She said, “He’s always been concerned with the ascension of mutants and it’s not that he feels as though his work is done now. It’s quite the contrary; it’s that his work must change. He was a general when he had to be a general, and now that the fight has changed, his tactics have changed. We’re gonna see an Apocalypse who’s a scholar and is someone who is able to work for the greatness of mutantkind as a thinker, as an artist, as a priest. We’ll see him in these roles we’ve never seen him in before.”

She also said that she is very proud of what they’re doing to Apocalypse’s character. She said that she is working with Jonathan on this new role for Apocalypse. “Whether it’s a hero’s journey or whether he’s Walter White will be something we’ll see as it goes on. But he’s fighting for his home too,” she added.

This explains why Apocalypse abandoned his bulky armor and started dressing up an Egyptian priest.

League of Legends Is Giving Away Legendary Skin