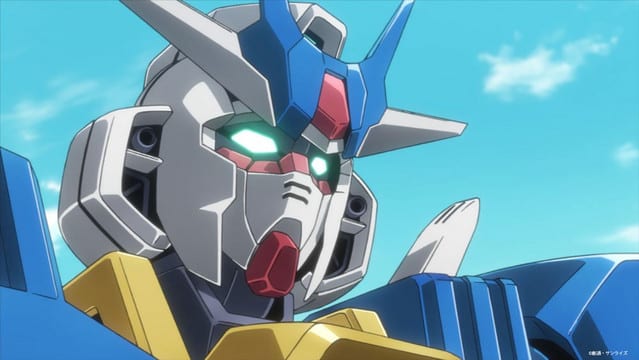 These are the people who worked on Gundam Divers Break— Kazuhiro Hara was on the character designs, Takayuki Yanase and Kanetake Ebigawa on mecha designs and Gensui Shiitake as the artist.

Battlefield 5′ PacificWill Be Bringing New Maps, New Weapons, And Vehicles To The Game