According to a post by the official Twitter account for the new Pocket Monster anime, it has been confirmed that the beloved Team Rocket is going to return in the new series. Megumi Hayashibara, Shinichiro Miki, and Inuko Inuyama are reprising their roles as Musashi (Jessie), Kojirо̄ (James), and Nyarth (Meowth), respectively. 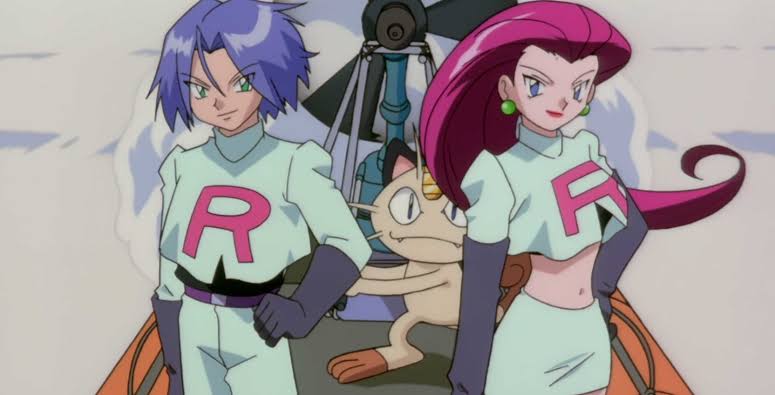 The new anime will premiere on November 17 at 5:30 p.m on TV Tokyo and its affiliates. The series will then continue to air on Sundays at 6:00 p.m which is the same timeslot as Pokémon Sun & Moon.

The new series will have two protagonists—Satoshi (Ash) and Gō. Gō is a new character and his partner Pokémon is Hibunny (Scorbunny) from the upcoming Pokémon Sword and Pokémon Shield games. Gō will be voiced bg Daiki Yamashita. Gō is 10 years old, and he dreams of capturing each and every Pokémon.

The chief director of the anime at OLM is Daiki Tomiyasu (Pokemon Sun & Moon). Maki Odaira (Pokémon Sun & Moon episode director) is going to direct the series. The creative supervisor is Kunihiko Yuyama and Shoji Yonemura is in charge of series construction. Shūhei Yasuda will be the character designer.

The new series will have all of the regions covered in the franchise so far. So, we will get to see Ash going through all the regions which will definitely be nostalgic to the fans. The quality of animation has also increased and it is expected to be the same for the new anime, so that’s one more thing to look forward to.

Dragon Ball Z: Kakarot – Everything You Need To Know About Its Pre-Order Bonuses