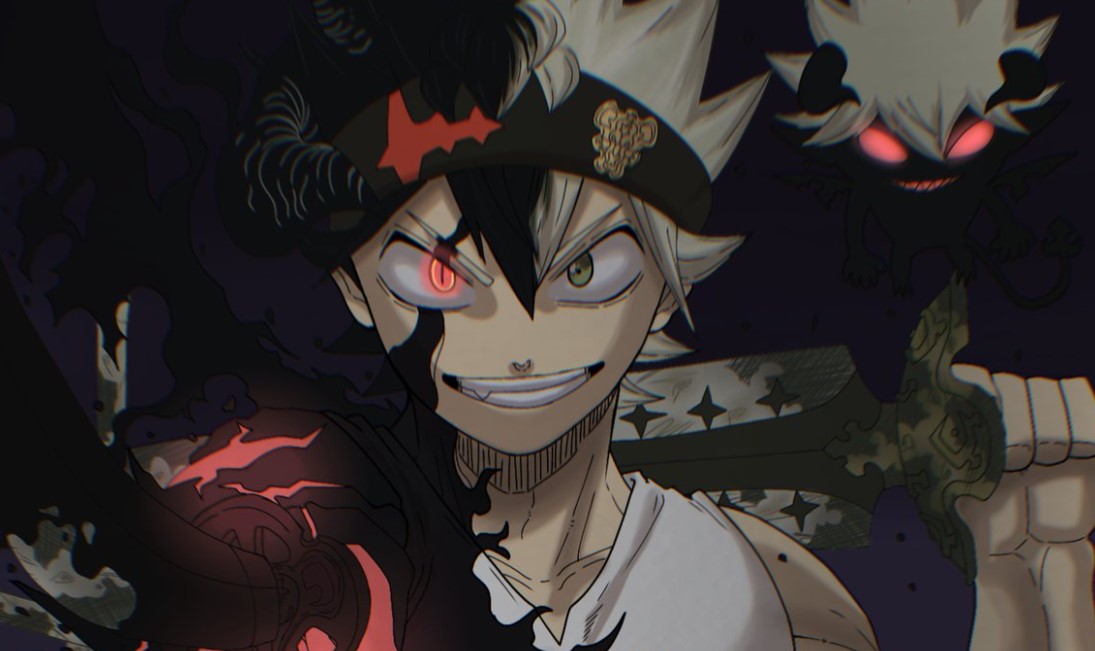 The Devil Binding Ritual has been completed Asta has managed to convince the devil to become friends with him. Natch transforms and told Asta that he has to pass the final test by defeating him. Natch told Asta to become one with the devil Liebe and clash with him. He also told him that for him to become stronger he has to draw out all the Anti-Magic power from Liebe after becoming one. Suddenly, the tail emerges from the ground, and Asta along with Liebe manages to dodge it.

Asta draw out his blade and he notices that Liebe is gone. He looks around and Liebe calls him since he has become a tiny devil. Liebe reveals that he becomes small after giving his powers to Asta. Natch told Asta that they are not in union condition. He told them that he was talking about fighting using one body. Asta doesn’t know anything about becoming one with the devil and Natch told him that he will figure out when he is fighting. Natch unleashes a pack of demon Gidemolo’s.

Black Clover Chapter 272 will be released on Friday, 20 November 2020. The spoiler of the upcoming chapter is not yet released. A new chapter of this manga is released every Sunday. This upcoming Sunday Black Clover is taking a weekly break and shift to Friday release. Take a look at the recap and official ways to read the latest chapters of this Manga. 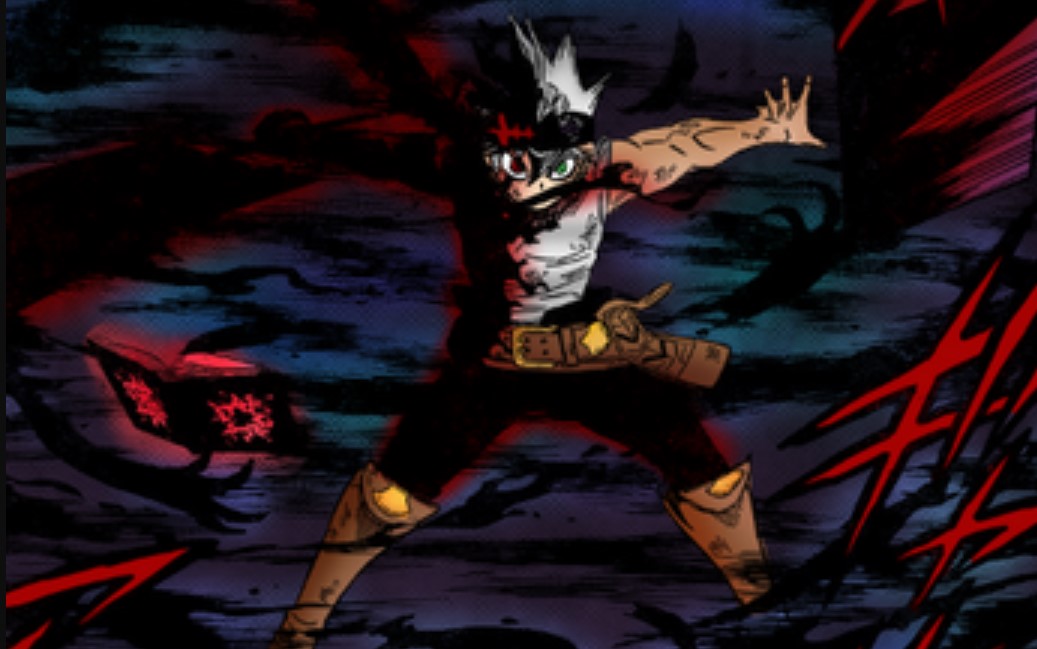 They started fighting with Asta who notice that all of them has the same, Ki. They managed to put Asta to the floor while he is trying to open his grimoire. Natch reveals that they are all shadows and for them to disappear he has to take him down. Asta notice that Natch is using the Gidemolos as a disguise and he can’t tell where Natch is. As they fight Asta wants to draw more power from Liebe since Natch has already had 4 contracts with 4 devil. He is wondering if Natch has faced death much time.

Natch reveals that Asta can use 100% of his power since he chooses a contract on equal terms with a devil. Asta manages to locate where Natch is and Natch said that he must use the power to defeat him. Asta draws out Yami’s Katana saying that he will surpass his limits. Asta attack Natch along with his Gidemolos using the demon slasher. The attack manages to scratch Natch’s left shoulder and Asta is proud that he is using Yami’s Katana.

He said that its name is the Demon Slasher Katana they must work together to bring back Yami. Natch notices that Asta is using the phrase that he hates it. Asta continues to use that phrase saying that he will surpass his limit along with the demon slayer Katana. That’s Yami’s phrase and Natch hates it, Asta is holding the Demon Slasher Katana using both of his hands ready to surpass his limit.

You can read manga officially on VIZ Media and Shueisha’s Manga plus official platforms. Raw scans for new chapters are released 2-3 days before their respective chapters are published. To support the Manga creators and publishers, we advise you to read the digital copies from their official websites and apps.