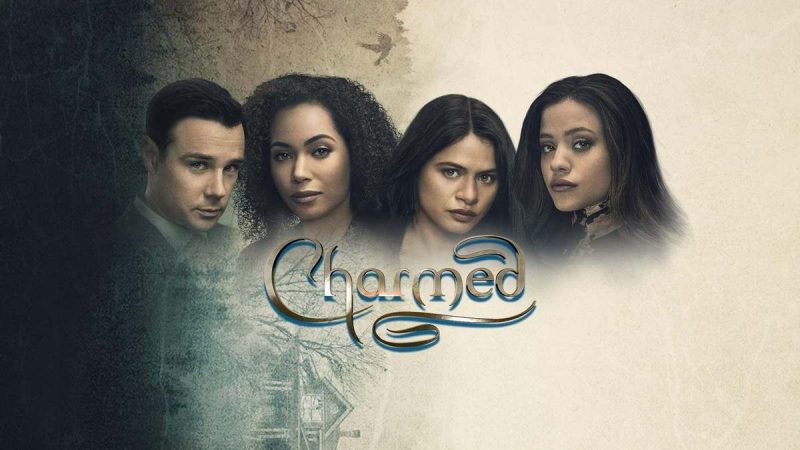 Tonight’s episode of Charmed (2×6) titled ‘When Sparks Fly,’ deals with Macy’s fight to survive. Macy must battle the dangerous enemy to survive. Whilst, Maggie’s impromptu karaoke duet with Jordan may tell her things about her premonition powers. Meanwhile, Mel and Harry decide to gamble on a demon who may know the Assassin’s whereabouts.

In the previous episode, we were given a peek into Harry’s subconscious. There were a couple of things to learn about his life as a human. The better part was when Harry acknowledged that he and his dark side both have feelings for Macy. It gets better; even Macy has feelings for Harry as well.

Dark Harry has kept Macy captive in her house, so it will be good to see how Maxy gets out of it. You will see in the promo, Dark Harry plays house with Macy, as he pretends to be normal Harry. His game is over, though, as soon as Macy figures it out.

In another, we will see Mel and Harry meet a demon who has set up Dark Harry with a “swanky place.” And, in order to extract information out of him, they will gamble by playing poker. Once Dark Harry has paid his debts, all will be well. 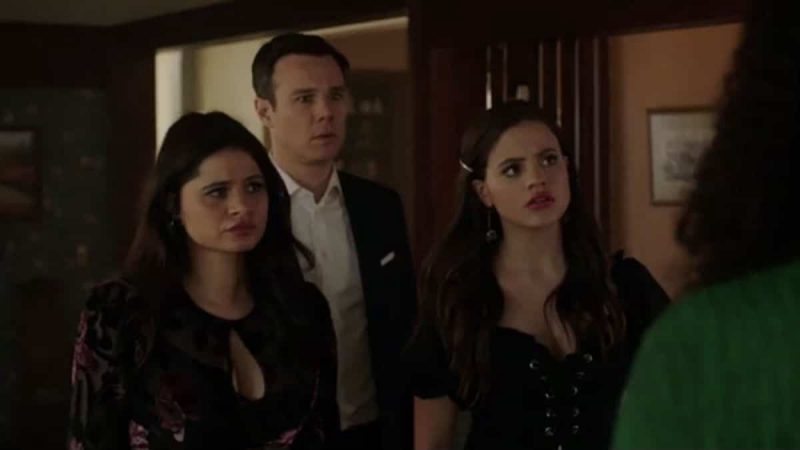 It is obvious that Maggie’s duet with Jordan isn’t just a duet, but it is more than that. This impromptu duet could give her a clue about her powers. There are chances that it may be Jordan’s ring as well, which gives Maggie her premonition powers.

Show: Charmed
Airdate: 15 November 2019
Previous episode: The Truth About Kat and Dogs
Next episode: Past Is Present

Here is the promo for tonight’s episode: