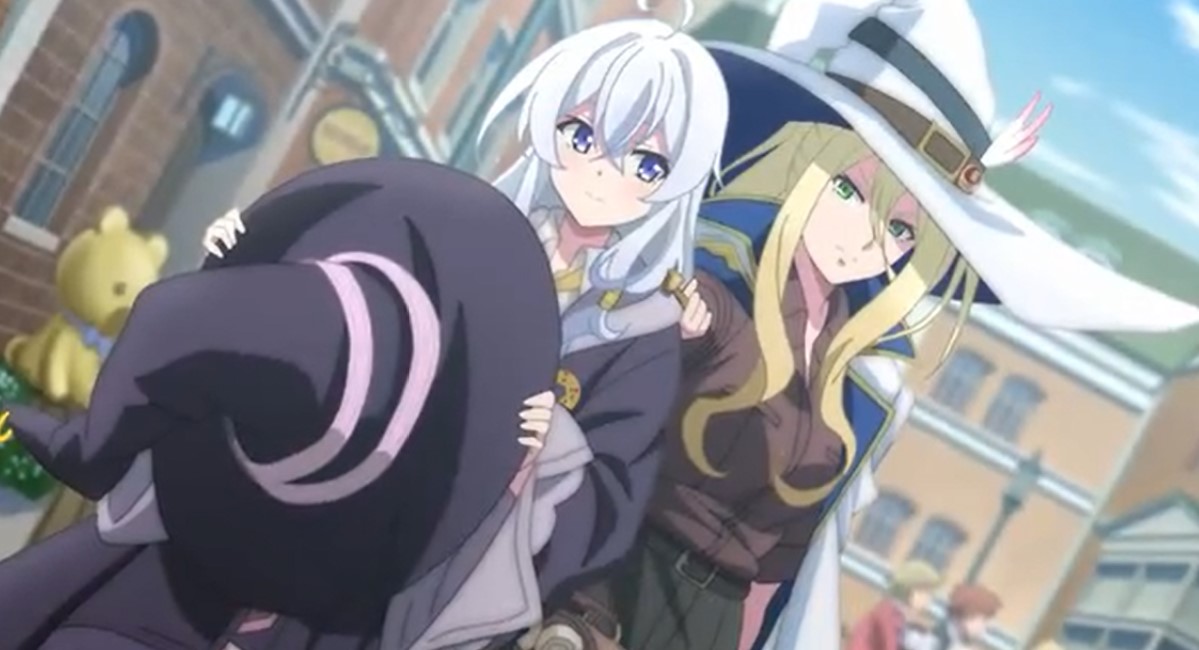 Elaina is on her journey and he has noticed that the clothes that she is wearing are hot for this season. She decided to stop in a nearby country where she enjoys eating her lunch sitting on a bench. While she is eating her lunch she noticed a lady from the United Magic Association. The lady is talking with the citizens telling them that she wan to restore order to this town. Elaina decided to continue eating her lunch without getting involved since she is from another Association.

The lady asks a man carrying a baby if he has seen the Ripper today. The man answered that he didn’t see him today but he knows the lives of four women that were taken. The lady told the citizens that the Ripper took the fifth woman today. Elaina is just listening while sitting nearby with surprise who is the Ripper. The Ripper has already taken the lives of 100 women over the past years including the incident of today. The lady from United Magic Association listened to all the complaints from the citizens about the Ripper.

The Journey of Elaina Episode 9 Recap

The Journey of Elaina Episode 9 will be released on Friday, 27 November 2020, at 9:00 PM JST. This Anime will release its latest new episode every Friday make sure to watch out for the spoilers of the next episode when you continue. Watch The Journey of Elaina on Funimation. Let’s take a look at the recap and preview below. 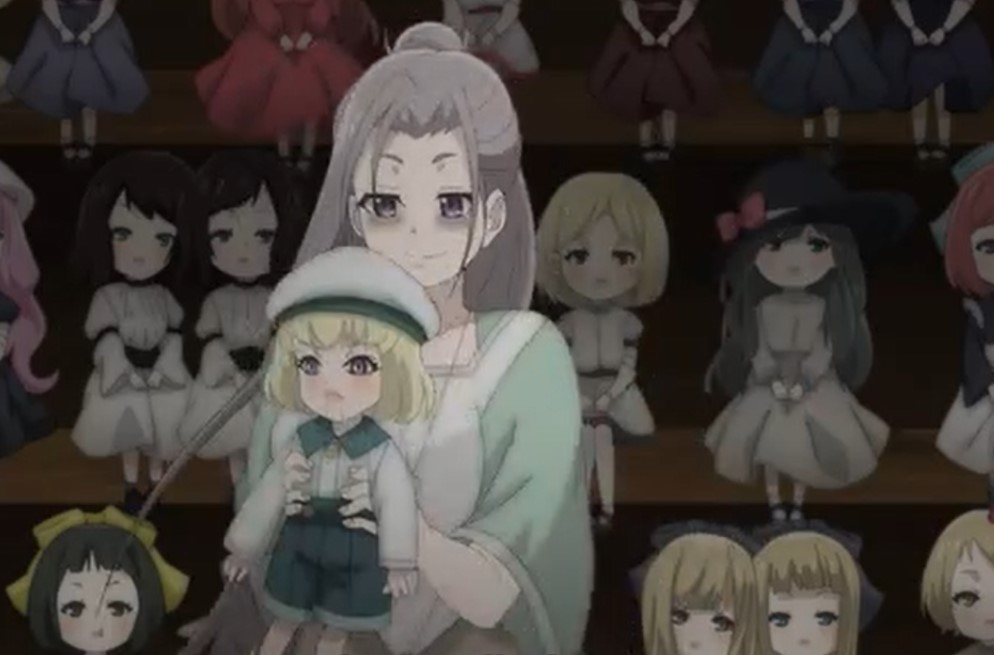 Previously on The Journey of Elaina Episode 8

Elaina was about to leave and the lady stops her. She asks Elaina if she is from this country and Elaina replied that she is a traveler. The lady said she is the night witch Sheila who is sent by the United Magic Association. Elaina said that she is the Ashen witch and Sheila asks if she knows about the crimes happening in this country. Elaina replies that she doesn’t know anything about that. Sheila told Elaina if she finds anything she must inform her and she will be at the assembly hall.

Elaina doesn’t get why they are dolls everywhere in the country but she understands that they specialize in it. She then visited a free doll store and met a lady who said that she gives dolls for free as a present. Elaina said that it is noble to do that. The lady told Elaina to feel free and take any doll she likes and Elaina said she doesn’t have space in her luggage then she left. Latter Elaina visited the hotel and in the morning she finds out that her hair was cut into short hair.

Sheila visited her and told her that it is the work of the Ripper. Sheila said she never thought that even the witch can fall victim to the Ripper. Later Elaina and Sheila work together and they find that the Ripper is the woman who gives people the dolls for free. They manage to arrest her using their magic and took the special doll that she uses in her evil doings.

The Journey of Elaina Episode 9 Preview

That’s all about the latest development of this Anime that we managed to get for you this week. Next week when a new episode hits we will be back with another latest update.