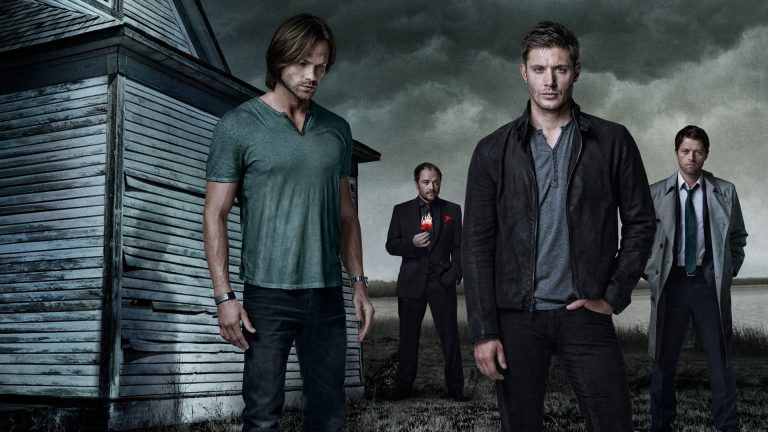 The episode titled ‘Golden Time’ comes from Supernatural: Season 15, Episode 6. In the current episode, we will get to see Sam and Dean receive a visit from an old friend. Meanwhile, Castiel investigates a local teenager’s disappearance. The main question of this episode is that, since that Darkness and Lilith are back and God proving to be pure evil, will Rowena return as Queen of Hell?

Here is the trailer for Supernatural, tonight’s episode:

Season 15 of ‘Supernatural’ is the last one of the series, despite polarizing and conflicting storylines, all ends seem to be coming together’. When ‘Golden Time’ airs on Thursday, November 21, on The CW. ether. As you may have seen in the previous episode, Rowena’s (Ruth O’Connell) died. God (Rob Benedict) is trying to seek out his sister Darkness (Emily Swallow). Lilith (Anna Grace Barlow) is being resurrected from the Empty. With all these plotlines, the storyline has been advancing swiftly on the side.

More than anything, Rowena is slated to be back on Season 15 Episode 6, wherein she reveals that after death, she has become the Queen of Hell. Supernatural’, ‘Golden Time’ airs on Thursday, November 21, on The CW. You can stream it later on The CW app.