Blockbuster is a famous American office humor created by Vanessa Ramos, who is also the showrunner. Vanessa has previously worked on shows like Superstore and Brooklyn Nine-Nine. Davis Entertainment and Universal Television produced the sitcom.

David Caspe wrote it with Jackie Clarke, and Rick Page did the cinematography. The sitcom is based on the last Blockbuster video store, which Netflix later bought. It is a workplace comedy with a spark of romanticism and quirky characters. Blockbuster is 10 episode web series released on November 3 by the streaming giant Netflix. 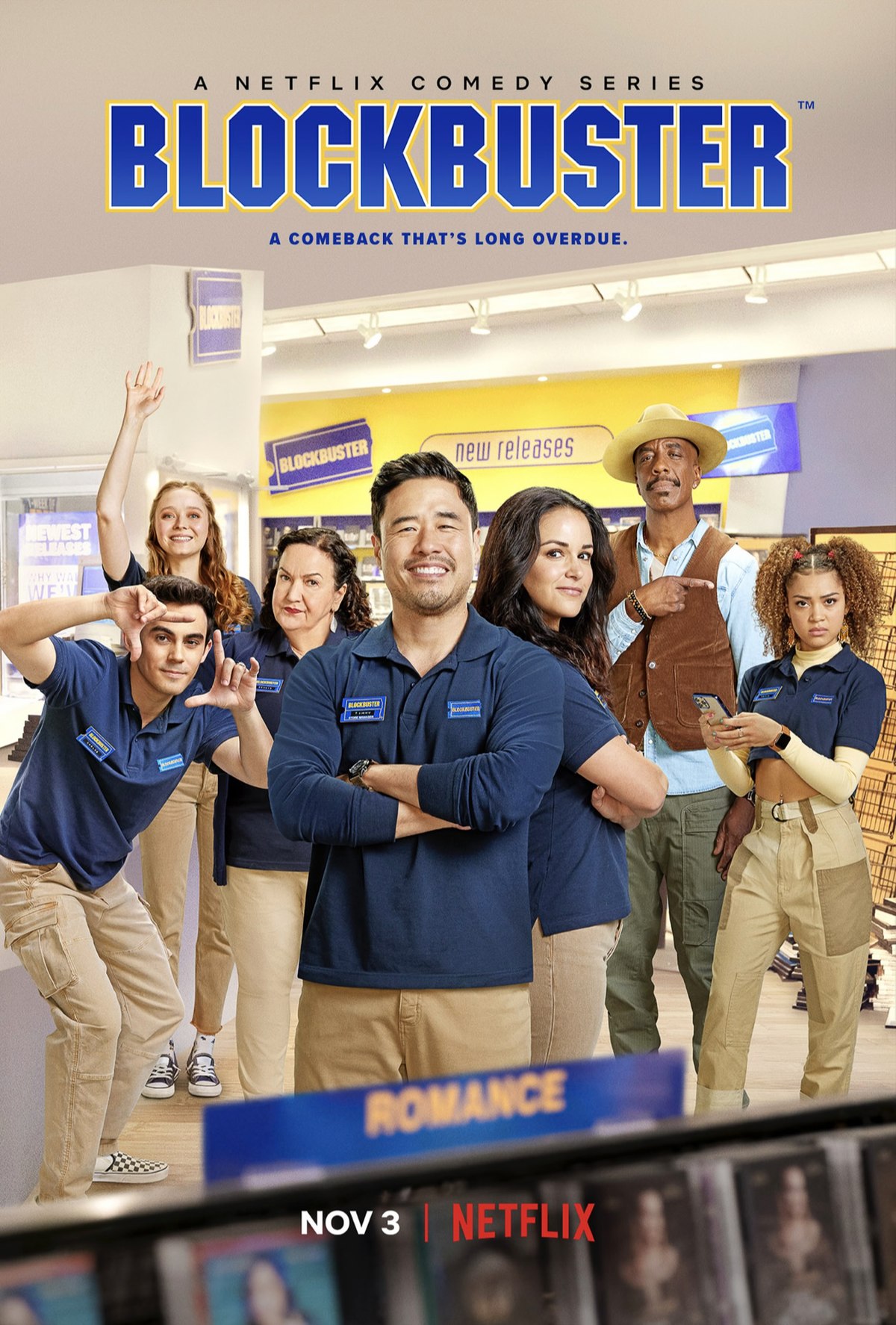 Randall Park played the role of Blockbuster store’s manager, Timmy Yoon. He loves movies and fantasizes about things. He is an American actor, comedian, and writer. He is famous for his character of Louis Huang in the sitcom Fresh Off The Beat. He was also nominated for the Critics Choice Television Award for Best Actor in a Comedy Series award. He played the character of Steve, a replacement for Jim Halpert in an episode of The Office. The role of Steve gained him popularity. He later appeared as Governor Danny Chung in the HBO series Veep.

Randall has starred in many web series, such as Dr. Miracles, IKEA Heights, Dumb Professor, Workout Tape, and Siamese Dad. He has also starred in numerous short films produced by Wong Fu Productions. He has also set foot in the Marvel Cinematic Universe. He played the role of agent Jimmy Woo in Ant-Man and the Wasp, the mini-series WandaVision, and in the upcoming series Ant-Man and the Wasp: Quantumania. Melissa Fumero plays the role of Eliza Walker, a divorcee who works at the store to meet her expenses. She is also Timmy’s long-time crush. Melissa is an American actress who decided on her career at the age of ten. She made her debut through the soap opera One Life To Live as Adriana Cramer. She got her first significant role in the popular comedy series Brooklyn Nine-Nine. She played Amy Santiago from 2013 to 2021. She voiced the character of Melissa Tarleton in the marvel animated series M.O.D.O.K.  She is presently married to David Fumero and is a mother of 2. Olga Meradiz plays the role of Connie Serano, an older Blockbuster employee. Olga is an American actress and singer. She made her debut in the 1984 film Brother From Another Planet. Merediz discovered the character of Abuela Claudia in the Broadway musical ‘In the Heights’. She received a nomination at Tony Awards for Best Performance by a Featured Actress in a Musical for her musical. She has appeared in films like City Of Hope, Evita, and Remember Me. 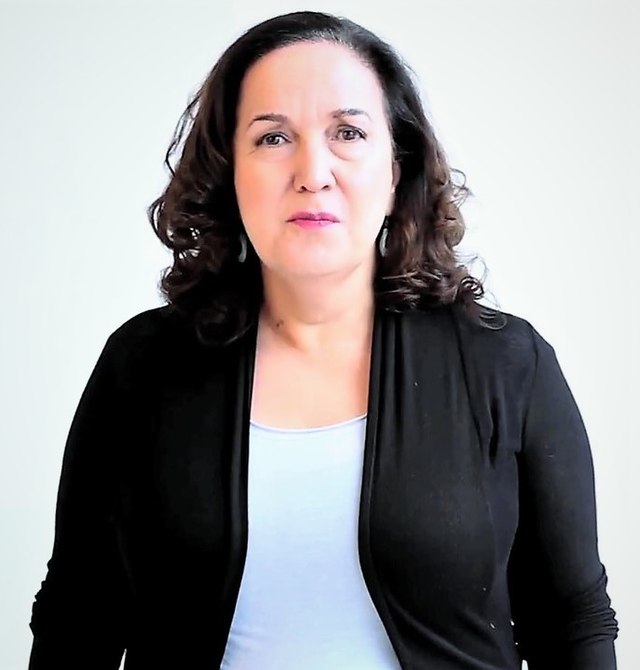 Tyler plays the character of Carlos, who aspires to become a director but works at the Blockbuster store. Tyler is an American actor notable for his work in Nickelodeon’s sitcom Every Witch Way and Netflix’s Mocumentary American Vandal. Tyler began his career with a Totino’s Pizza roll advertisement.  He appeared as Diego Rueda in the sitcom Every Witch Way and in Netflix’s comedy series Orange Is The New Black as Benny Mendoza, eldest son of  Gloria Mendoza. Alvarez also appeared in Never Have I Ever season 2 as a recurring character. 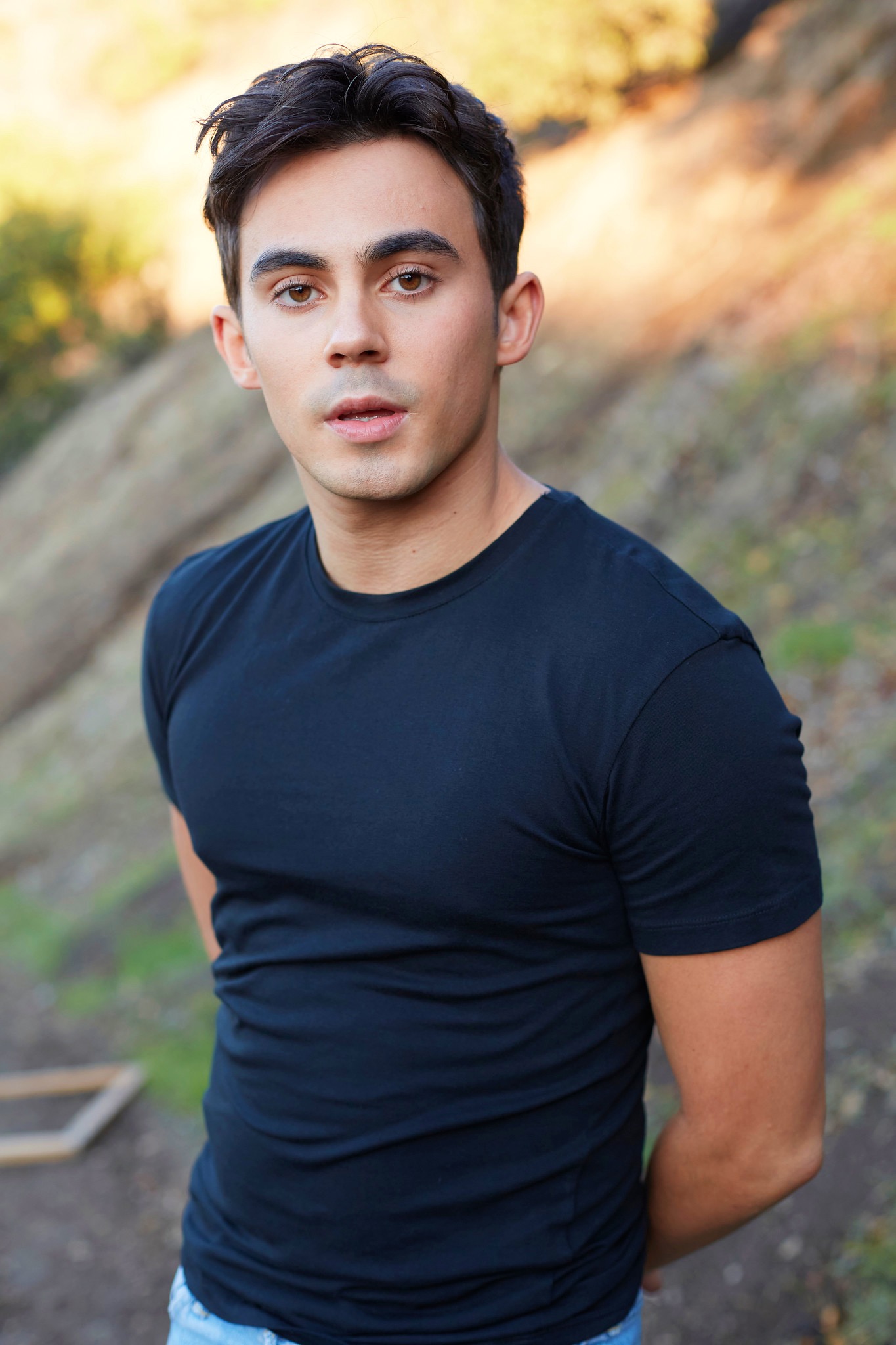 Madeleine Arthur played the character of Hannah, Carlos’ friend and an employee at the Blockbuster store. She is a Canadian actress famous for her role as Jane Keane, the daughter of Amy Adams and Christoph Waltz in Tim Burton’s film Big Eyes (2014). The film won Golden Globe Award as a feature film. She has also appeared in ABC’s ‘The Family’, The Magician, Supernatural, and The Killing. Madeleine was in gymnastics for 13 years before she switched her career to acting. 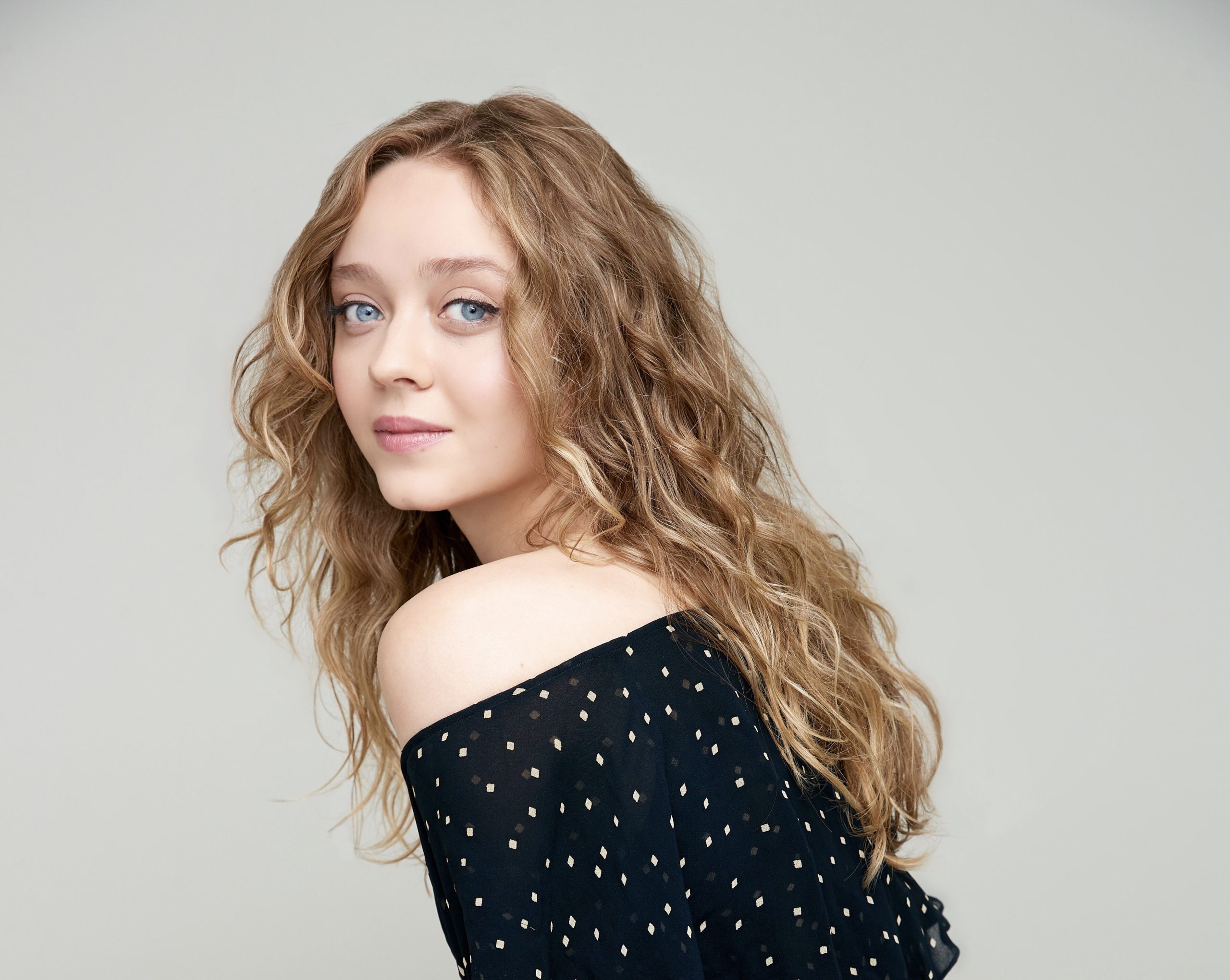 Jerry Angelo Brooks, also known as J.B. Smoove, is an American actor, writer, and comedian. Smoove plays the character of Percy Scott, who was Timmy’s best friend and landlord of the mall in which the store is located. He started his career at Def Comedy Jam and worked as a writer for NBC’s Saturday Night Live. He has appeared on HBO’s Curb Your Enthusiasm and CBS sitcom The Millers. For his works for SNL, Smoove received the Writers Guild Of America award for the category Best Comedy Series.  In its eighth seasSmoove has hosted NBC’s reality show Last Comic Standing. 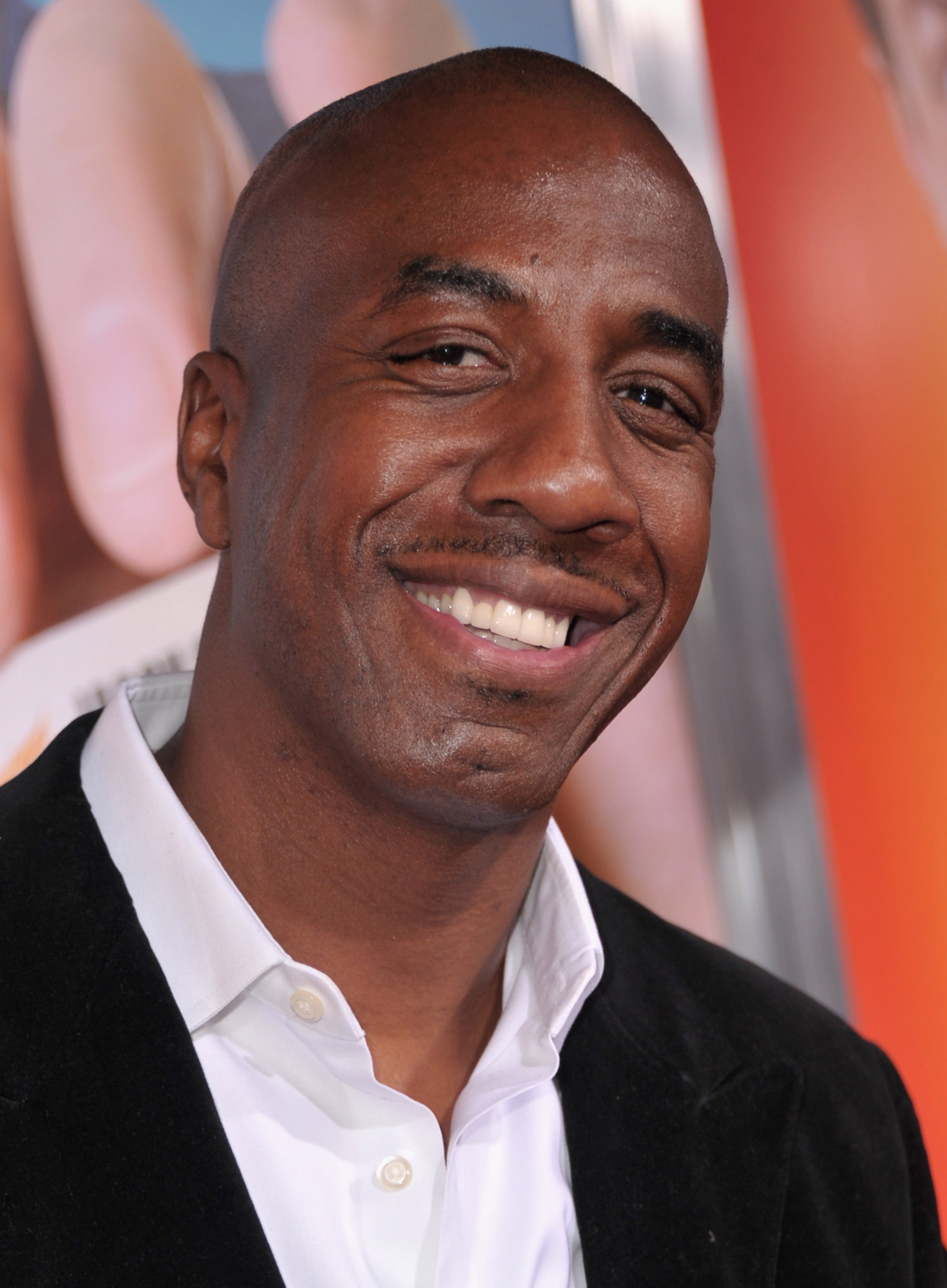 Leonard plays the role of Eliza’s husband, Aaron. Leonard is an American actor, writer, comedian, and performer. Robinson is a Howard University graduate who debuted MTV’s improv game show Wild n’ Out.  He has also worked as a theatre artist and has attended several theatre festivals. He has done many stand-up comedy shows nationwide and abroad. 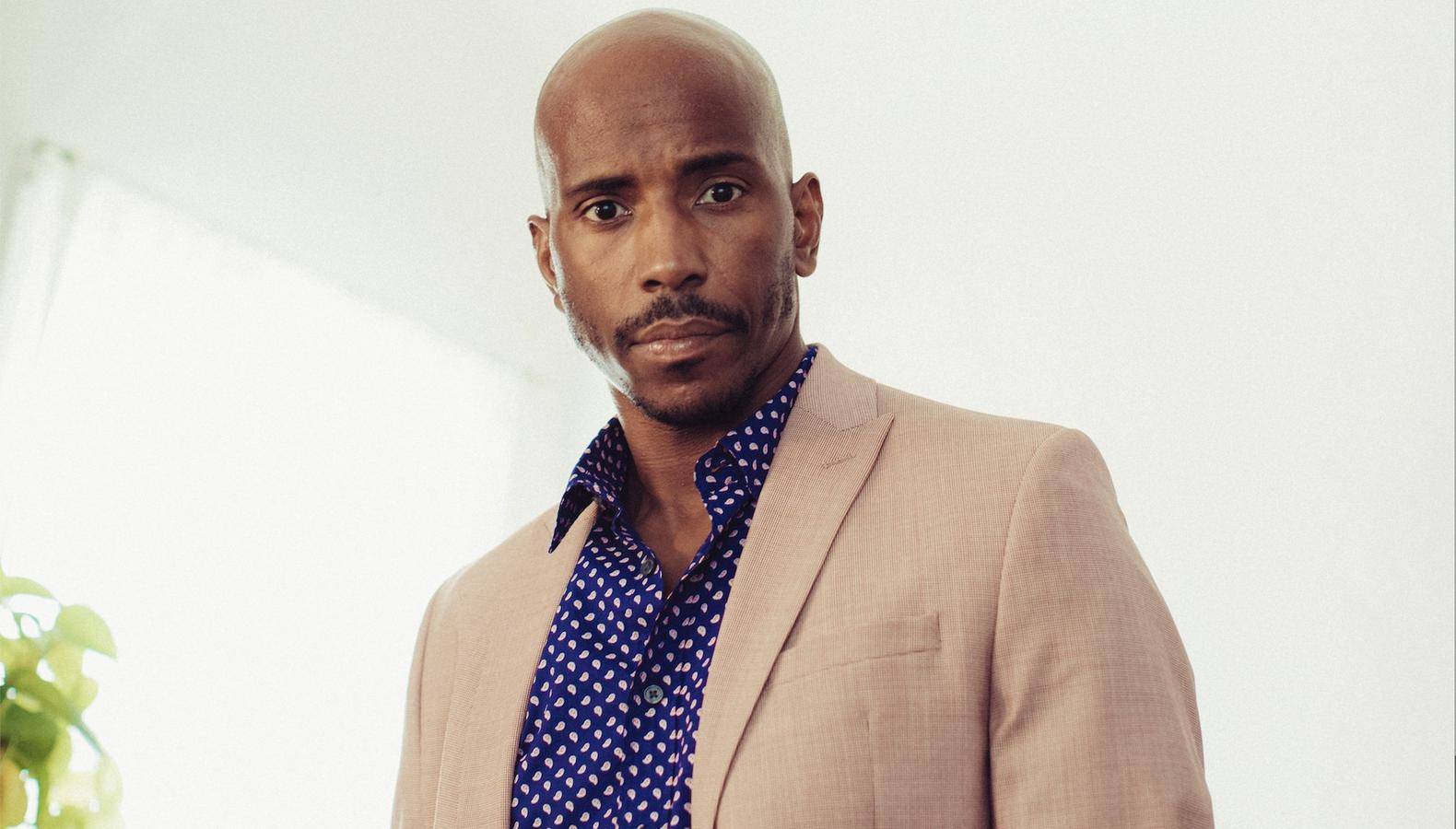 The filming extensively took place in Vancouver, Canada. Although the show is based on America’s oldest video store, Vancouver’s filming location was chosen because of its landscape. The filming began in February 2022 and concluded in May.

Major scenes were shot in the Manitoba Street Studios, which has a production office and two sound stages, making it ideal for the shoot. The cast and crew spent four months in Vancouver filming. They were also spotted filming in Kitsilano, a residential area along English Bay.