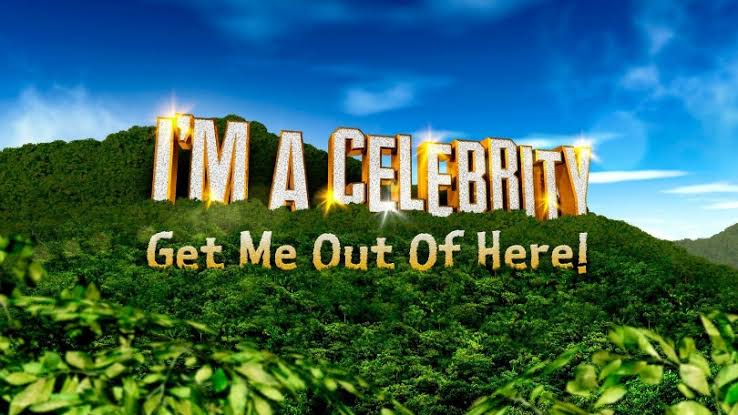 The show has been hosted by Ant and Dec. 19th season of the show is going on right now, and you can check it out. Now, let’s talk about the participants of season 19. Down below you can see the list of celebrities that are in this year’s season which are as follows:-