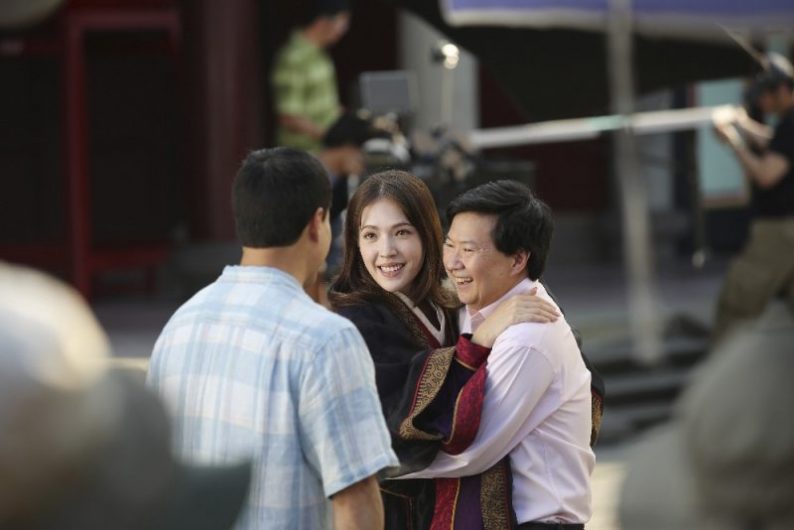 In the upcoming episode of Fresh Off the Boat Season 6 Episode 9, Lou starts to fantasize about passing the Cattleman’s Ranch torch to Eddie but is worried about his menu choices, at the same time. Jessica is still struggling to get on board with Emery’s new acting hobby. Meanwhile, Louis scores a spot on “Who Wants to Be a Millionaire.”

Here are a few essential details of Fresh Off the Boat Season 6 Episode 9, titled ‘Lou Wants to Be a Millionaire’:

Check out Season 6 promo down below:

Season 6 is the last of Fresh Off The Boat, ABC has decided to bring the comedy Fresh Off the Boat to an end after six seasons. The series will wrap production after 15 episodes, with a finale all set for early 2020. As of now, a date for the finale hasn’t been set, but it is said that it will likely fall sometime in early 2020.

It is not clear why ABC decided to end Fresh Off the Boat. But sources explain that the decision was a creative one, with the show’s producers ultimately made the call to do that. The current season has featured eldest son Eddie (Hudson David Yang) starting to think about his future as the high school is about to come to an end. Fresh Off the Boat’s season-six renewal took place in May.

Premiering first in 2015, Fresh Off the Boat is based on chef Eddie Huang’s memoir by the same name. It was the first network comedy that centered on an Asian-American family since Margaret Cho’s All American Girl in 1994.