A newhas arrived at Ghost Recon Breakpoint and is another big patch that Ubisoft has released less than a month after update 1.0.3 released. There was recently the new raid added to the game, but there was another bigalong with that. The size of thison both PlayStation 4 And Xbox One is 11.3 GB, and on the other hand, PC will have to download 8.5 GB. 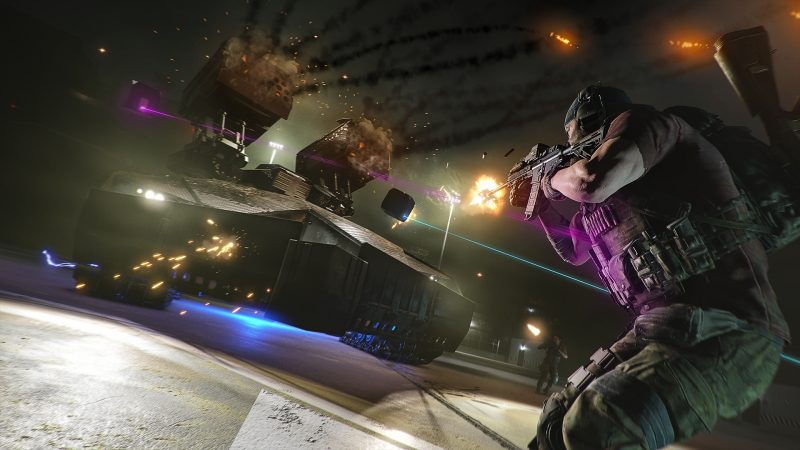 Thisbrought in more character customization options to the game, which will give a unique look to your character. Now the player will now have 40 more items unlocked by default than they did before. Down below is the list of things that have been added:

But it doesn’t end there as the players will now be able to change their gender and face selection at any time in the Customization menu. But it doesn’t end there as there have been changes to the PvE section of the game like a bug that caused players to lose their items or devices when going to PvP and then to come back to PvE. There are a ton of bug fixes that have arrived in the game, and if you want to check out the full length of patch notes, you can do so by clicking right here.