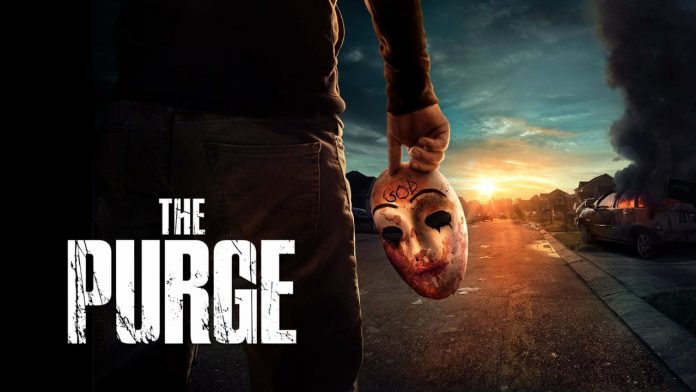 The Purge Season 2 Episode 8 is titled ‘Before the Sirens.’ It deals with the plot of a looming, creepy night, which gives Ryan and Esme a perfect opportunity to put a plan into motion. Meanwhile, Marcus readies for a showdown, and Ben spirals.

Here are a few of the essential details concerning tonight’s episode:

Show: The Purge
Airdate: 3 December 2019
Previous episode: Should I Stay or Should I Go
Next episode: Hail Mary
Genre: Action, Thriller, Horror/Supernatural
Airs on: the USA, the US at 9:00 pm
Runtime: 60 min.
Status: Running
Created by: James DeMonaco

The cast of The Purge Season 2 consists of:

Tou can catch the episode on USA Network after it has finished airing on TV.

The TV show called The Purge is a series based on movie franchises by the same name. One day each year, all laws are suspended for 12 hours, and anything that could happen usually does. It is an American anthology horror television series that is based on the franchise of the same name and created by James DeMonaco. You can buy Season 2 on Amazon for $17.99.

Sohel Moldharia - January 19, 2020 0
We are already two episodes deep in the anime, Overflow. In today's post, we will be talking about Overflow Episode 3 streaming, release date,...