Netflix has managed to introduce its viewers to a variety of good content from around the world. Different countries and their different culture.

One of them is South Korea’s own “Kingdom,” which Netflix brought to the world. The show managed to make “The Walking Dead” feel like a fluke with its scares and brilliant period-drama storyline.

The show has defined the zombie creature again in the “Horror” category and has continued the tone “Train To Busan” introduced to us.

Indeed, the show is a sensation.

With already two great seasons out, the show has done nothing but leave the fans ravenous and thirsty for the third season of Kingdom. So here we are, covering when will be the third season out on Netflix. If you haven’t watched the first two seasons, we recommend you to stream it now.

Has the show officially been renewed? 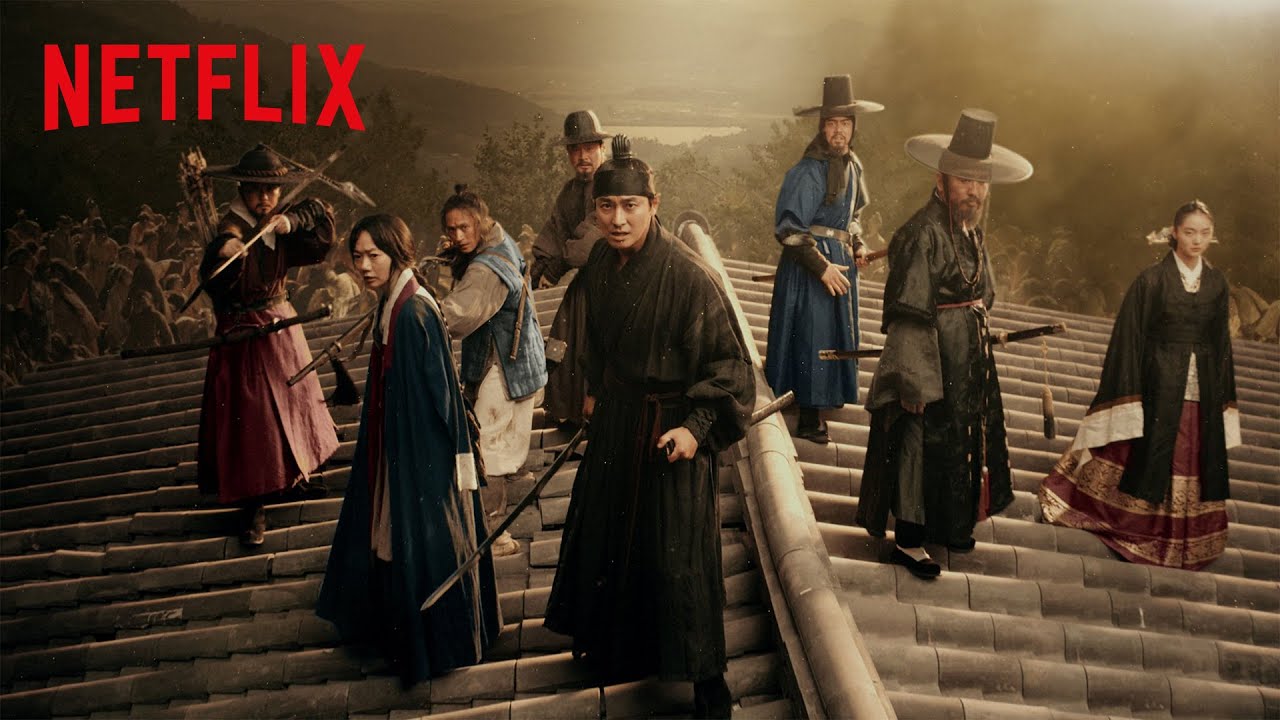 Well, it’s been months since we last witnessed season 2 in March of 2020, and yet there has been no word if there will be a new season. Still, there is a lot of hope since the show was positively appreciated.

According to the show’s creators, season 3 aside, a special episode will be released featuring  Ashin, which is portrayed by Jun Ji-Hyun and will focus on the character’s back story, origins, and mysterious persona.

This special episode is nothing but a hint that there will be a season 3 and how the story may fold up.

Hints that says there will be a Season 3 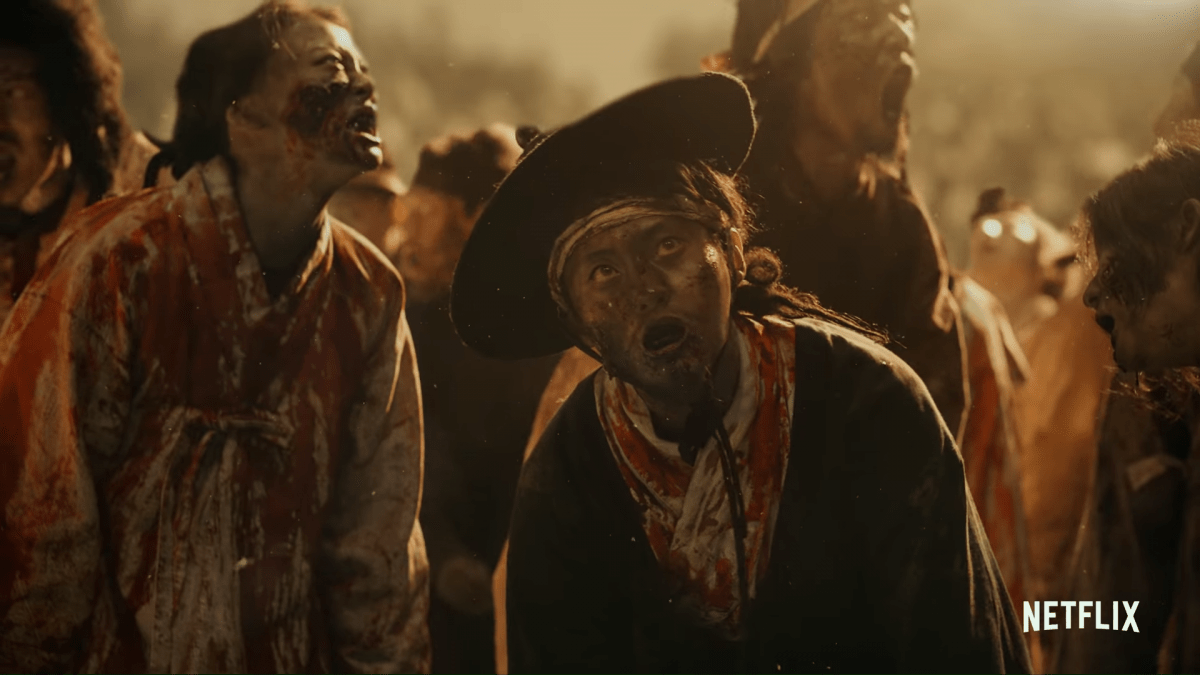 While on an interview with Hollywood Reporter, Kim Eun-hee compared the show with Pandemic’s current scenario and how the show benefited and could embark on season 3.

Kim Eun-hee quoted, “Because the series deals with a pandemic, I think it’s inevitable that the show is compared to the current reality and affected by it, whether it be good or bad. Although the series is a product of the creators’ wild imagination, I hope the epidemic will soon be under control like in our series.”

Kim Eun-hee has also revealed that she has many ideas that can go over three seasons revolving around the show during the interview with The Hollywood Reporter.

Kim Eun-hee quoted, “Strangely enough, Kingdom is a series that gives me more energy the more I write it,” she said. “The cast and crew all have great chemistry, and there’s so much more to tell. If viewers allow, I would love to see it develop even up to season 10.”

The last we heard about Kingdom Season 3 is where Kim Eun-hee was talking about how the role of  Jun Ji Hyun could become the central character of the pieces.

So, we can say there is hope, although no announcement was made of renewal.

What to expect from Kingdom Season 3? As speculated by fans, Kingdom season 3 is bound to continue where it left off in season 2. Kim Eun-hee mentioned, Jun Ji Hyun’s character might have a significant role and decide whether she is determined to spread the chaos or to help to let China take over the nation. The mysterious plant seller could be a part of the arc frequently throughout the third season and play some significant parts that may lead the show.

When to expect Kingdom back on Netflix?

As long as the other pandemic in the real-world, Covid-19, is in the game, delays are bound to happen, and thus Kingdom Season 3 might miss the year 2021. The most we can hope for is 2022.